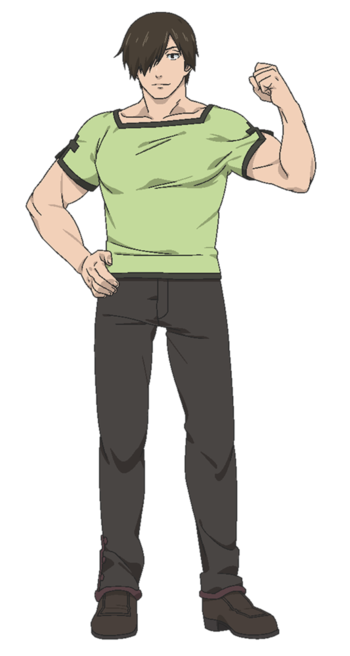 A Japanese pro-wrestler, who along with his pet dog Hiroyuki, mysteriously disappeared during his final match via being summoned to another world by Princess Altena. She tasks him with slaying the Magical Beasts terrorizing the land, but being an animal lover, refused and delivered a German Suplex to her, then ran away. He eventually becomes a "hunter" of Magical Beasts to both acquire them and funds to keep them at the world's first (and for the foreseeable future, only) pet shop. 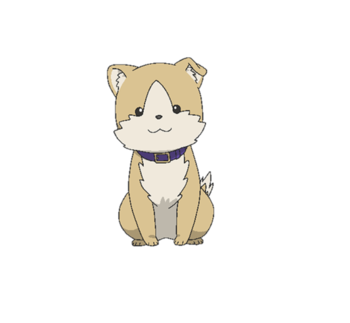 Genzo's beloved dog and partner, by his side both within and outside of the ring, and now in the new world. 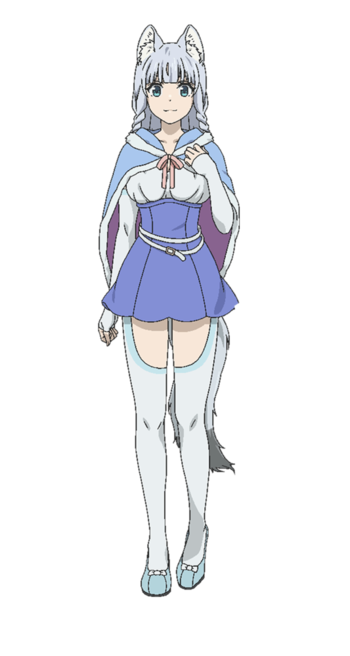 A Wolf demi-human who Genzo saved from being sold to slavery. She joined Genzou to build Kemono Michi as she supports his goal, and earn some sweet, sweet cash money while she's at it. 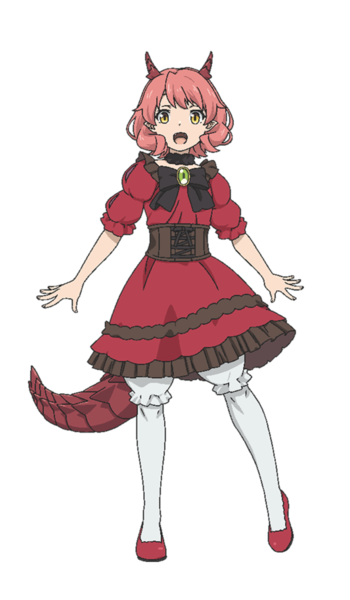 A dragon-girl who ran away from home to explore the world and enjoy its many, many different flavours and foods, until she ends up in Genzou's store. Her normal form is a young girl with dragon horns and tail, but her true form is that of a large red dragon. 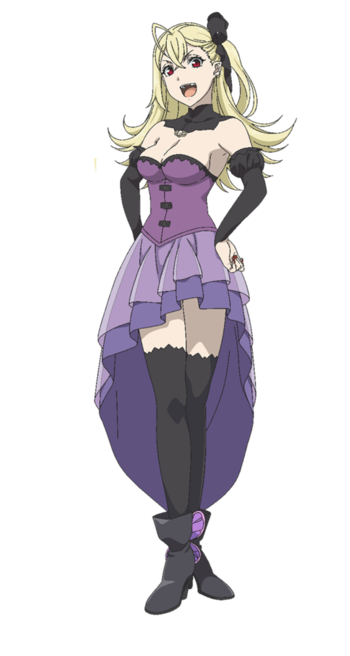 Hanako's vampire servant. She joined Genzou's household after Hanako moved in, to continue to be with her mistress.

Sieg
A giant ant that somehow joined Genzou and Shigure when they build the Kemono Michi. He does most of the work in the shop.
Advertisement: 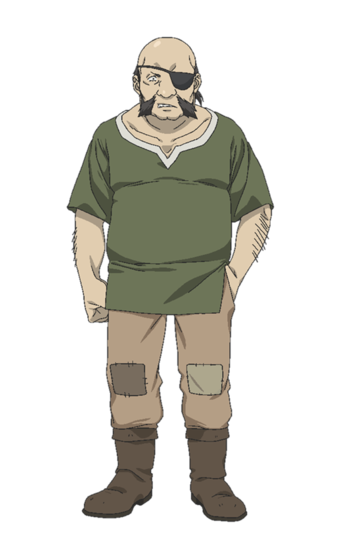 A local loan shark, who frequently runs afoul of Genzo and associates, one way or the other. 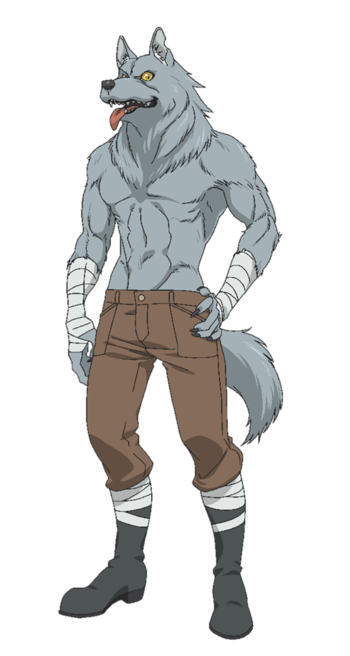 A Wolf Beast Man, and the first of Edgar's enforcers. 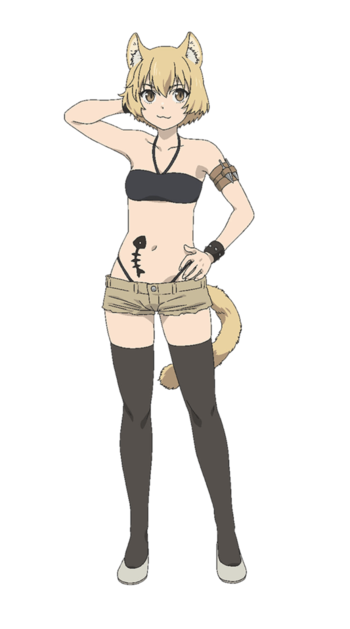 A cat demi-human, and the second of Edgar's two enforcers. 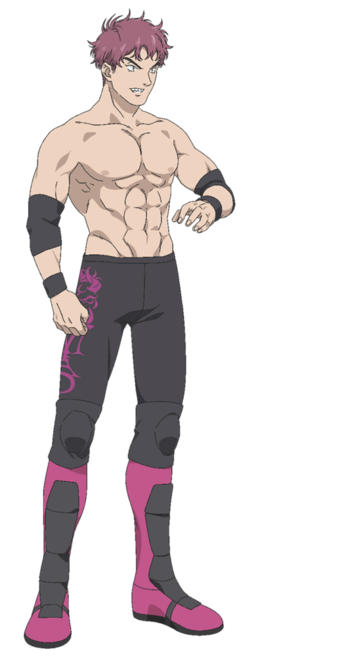 Genzo's initial opponent wrestler for the title of World Champion, whose battle name is MAO (The Demon King). 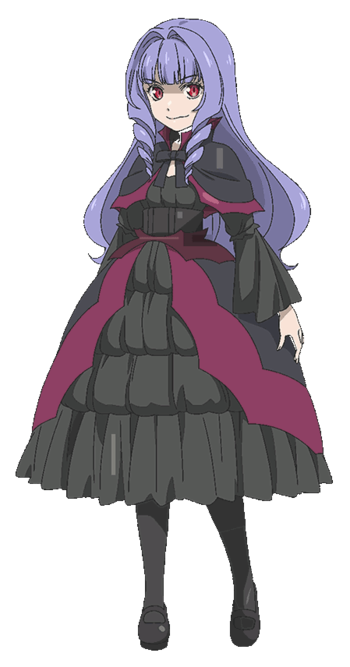 The heir princess of all vampires, whose people are fighting an endless war against humans and other species. 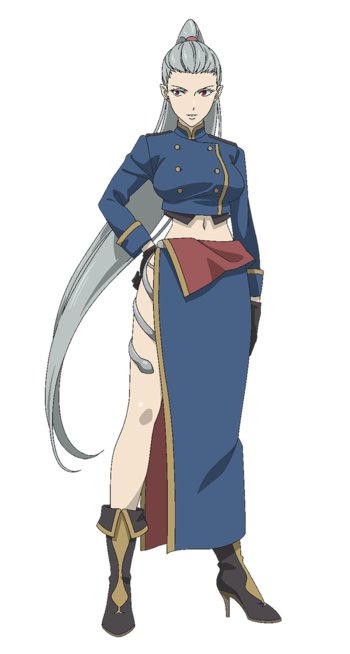 Joanna's servant, she is an elder vampire of the highest class.

A Demon Beast that resembles a purple Hiroyuki, who takes a liking to Macadamian Ogre. 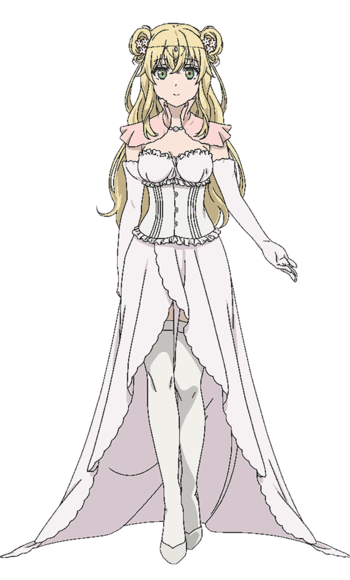 The Crown Princess who summoned Genzo, in her quest for the strongest warrior of another world. She got him, alright, but after he refused her mission (and was given a German suplex), and her soldiers were powerless to stop him, she's been trying to find him and get back at him since.

A legendary swordsman and adventurer, with his own loyal party of attractive female adventurers. As big as his reputation is, he frequently serves as little more than comic relief, as a transparent skewering of the generic male isekai protagonist. 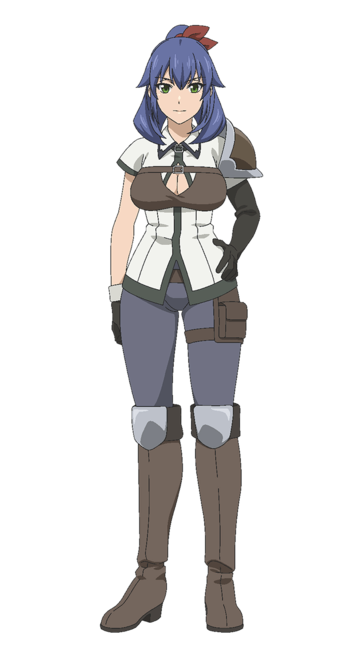 A female adventurer who challenged Genzou in a duel and later, asked to be his apprentice.