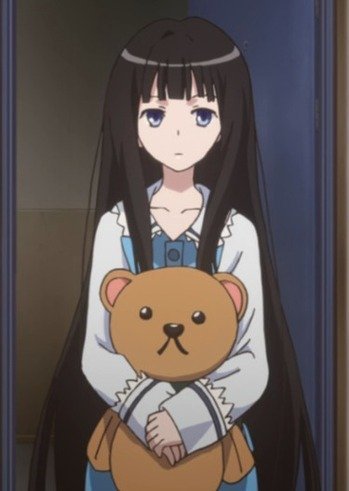 The mysterious female protagonist who lives on the third floor above the Hanamaru ramen shop. 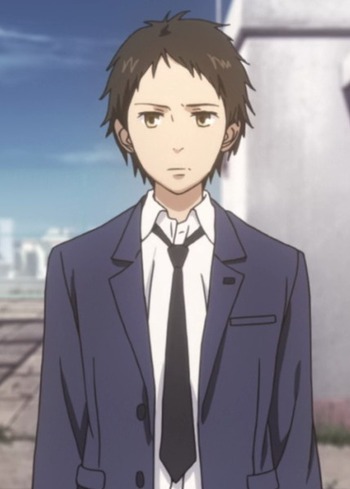 An ordinary 16-year-old high-school student who lives with his elder sister. 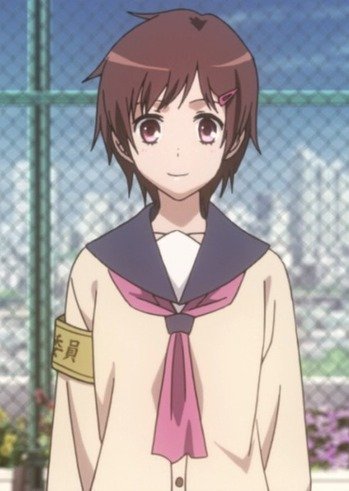 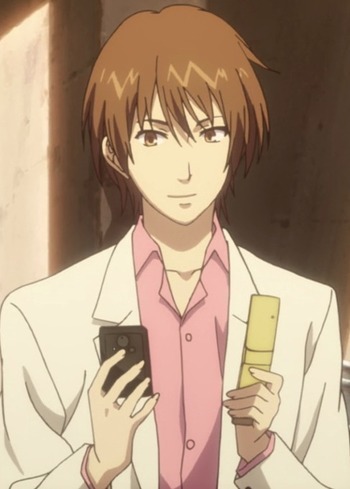 One of the NEET Detective Team members and the only one with a driver's license.
Major 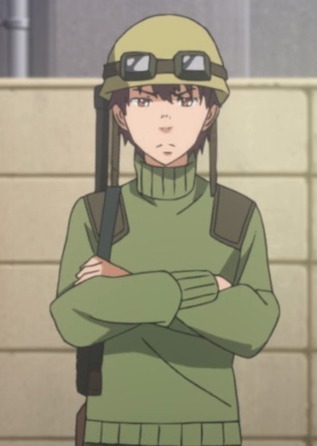 One of the NEET Detective Team members, a university student whose appearance is that of an elementary-school boy. 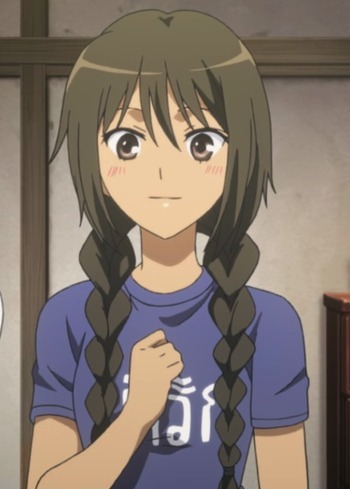 A fourteen-year-old Thai girl with apparently brown skin whose father, Masaya Kusakabe, is a Japanese man who married a Thai woman who died in Japan.
Ming Li Huan 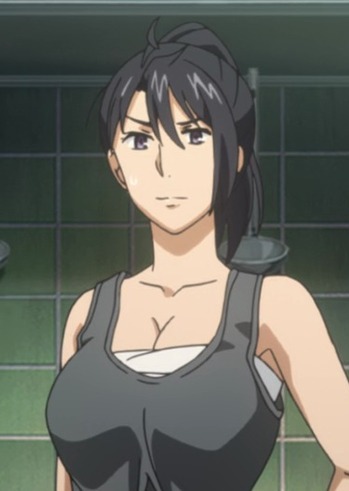 The current owner of the ramen shop Hanamaru, the one who takes care of the members of the NEET Detective Club.
Renji Hirasaka 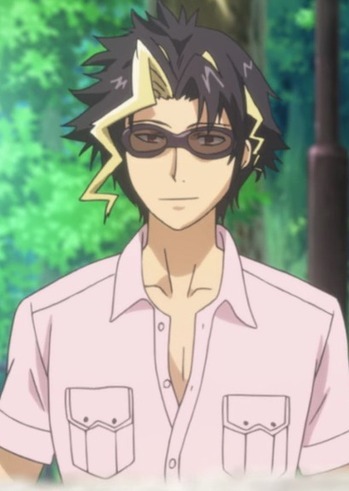 The former leader and one of the founding of a young NEET yakuza group called the Hirasaka Group who broke his oath as a sworn brother to the Fourth after their roommate Hisan was supposedly killed.
Tetsu 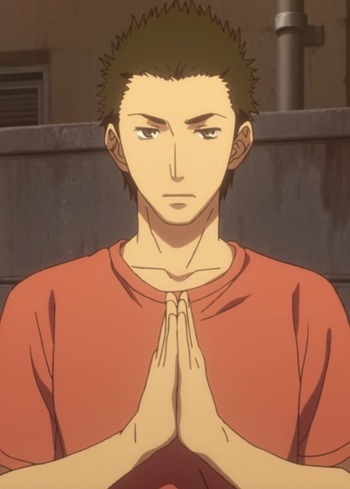 One of the NEET Detective Team members, an ex-boxer addicted to gambling, especially dice games, pachinko, and horse races.
Yondaime 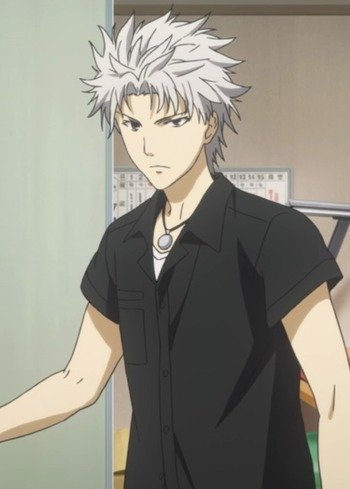 The head and one of the founding members of a young NEET yakuza group called the Hirasaka Group. 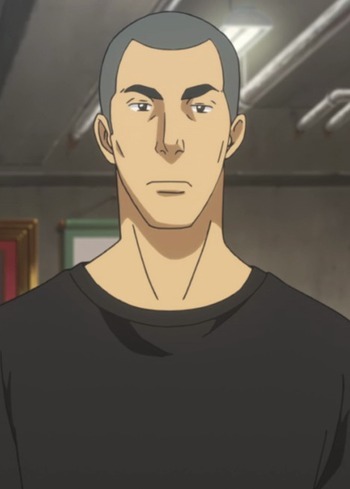 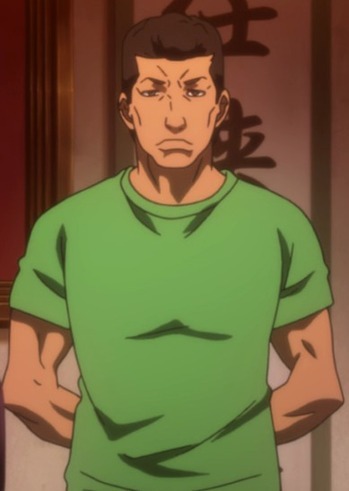 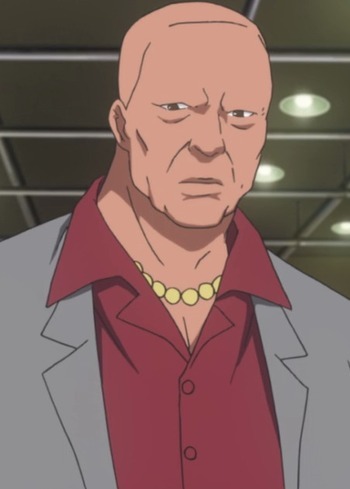 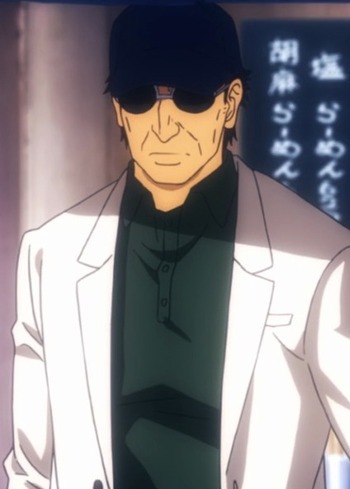 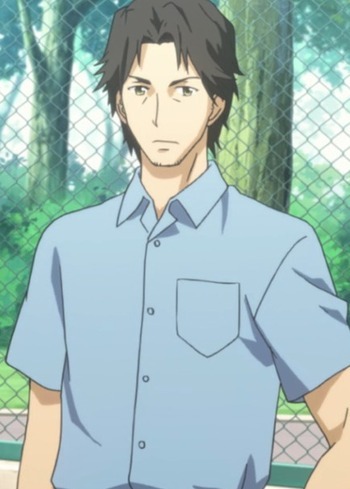 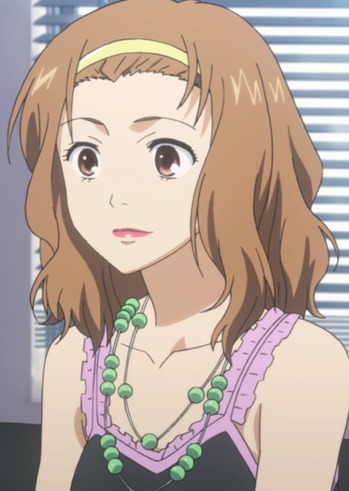 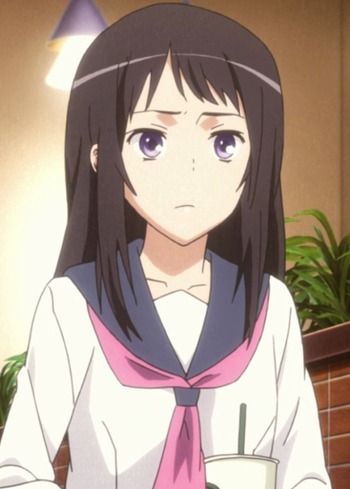 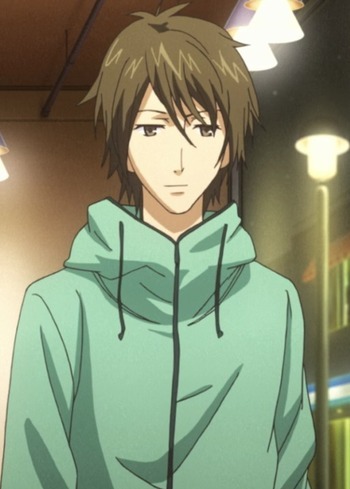 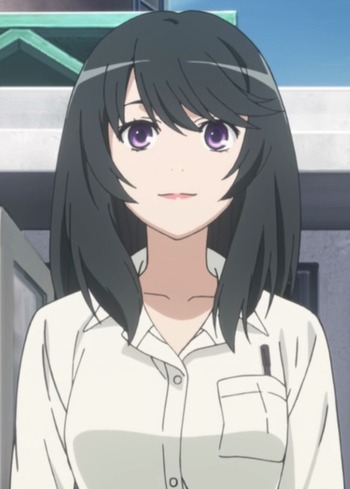 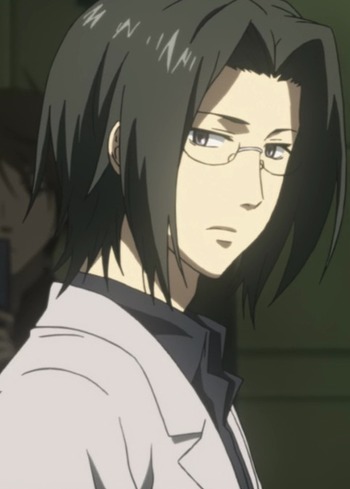 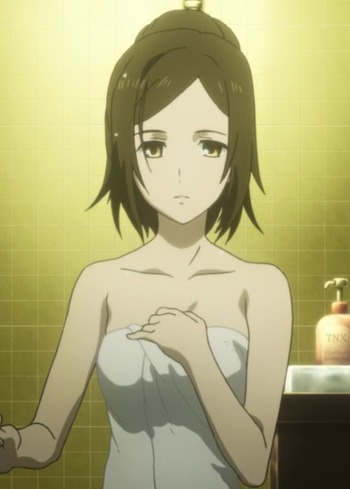 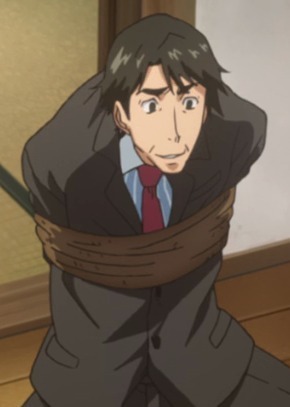 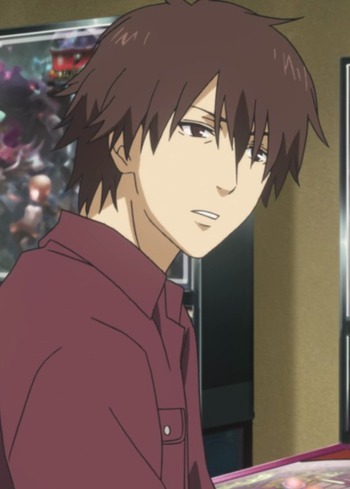 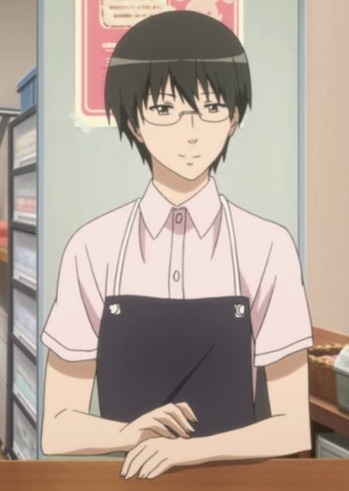