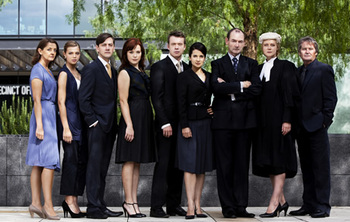 The Department of Public Prosecutions 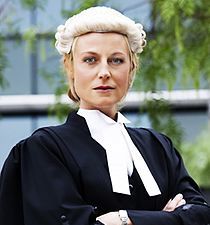 A senior prosecutor at the DPP. Later on she becomes the head of the National Crimes Commission. 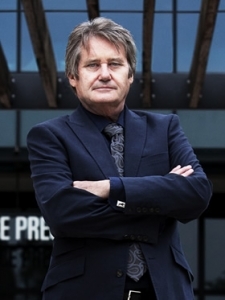 A senior prosecutor at the DPP. 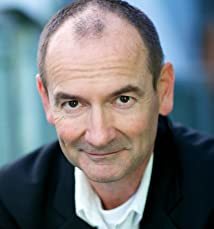 Director of the DPP. 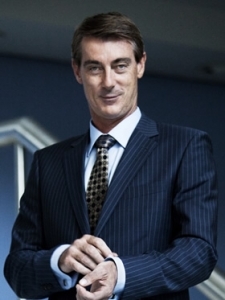 A defense barrister in charge of a case involving matricide. 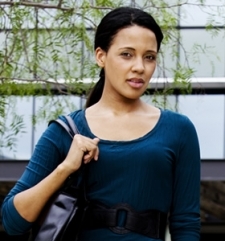 A judge's associate. She has a discreet relationship with Ben. 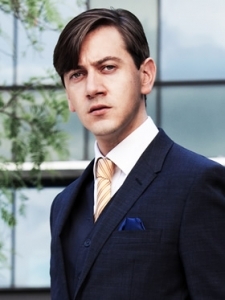 A solicitor both for the DPP and later the NCC. He eventually becomes a barrister. 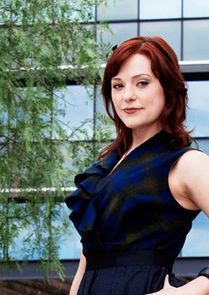 A solicitor who specialises in cases of domestic abuse. 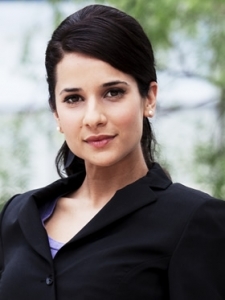 A solicitor who specialises in sex crimes. She's also the wife of Andy Campbell. 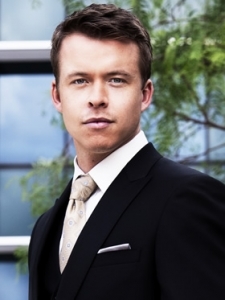 A solicitor whose whole family have been law enforcers. He eventually becomes a barrister. 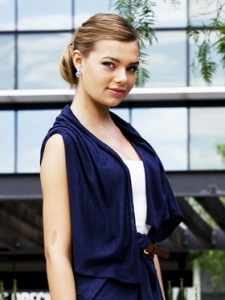 A solicitor who just so happens to be the daughter of an organised crime boss. 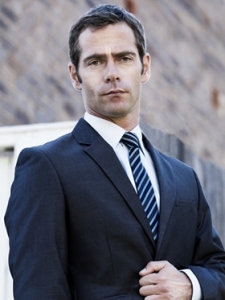 A detective sergeant and Lina's eventual husband. He starts working for the NCC. 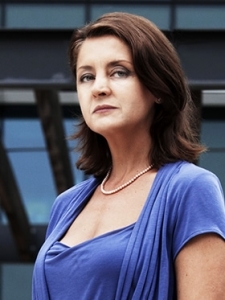 Briefing and HR manager at the DPP. 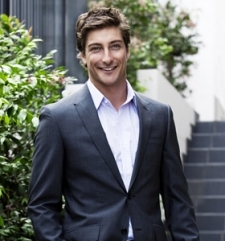 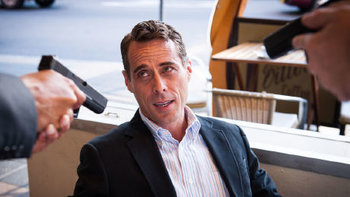 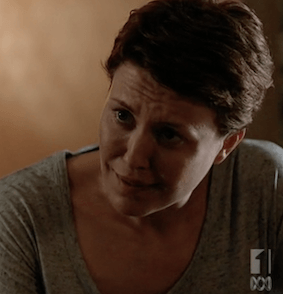 A tabloid journalist who manipulates members of the DPP for a story.