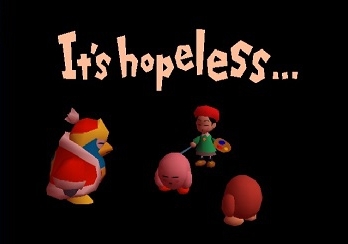 Even when the times are kinda rough, nothing will be enough.
Advertisement:

Spoilers Off applies to all Moments pages, so ALL spoilers are unmarked!