Perhaps due to being a game with high emphasis on emotions. It has its sad moments. 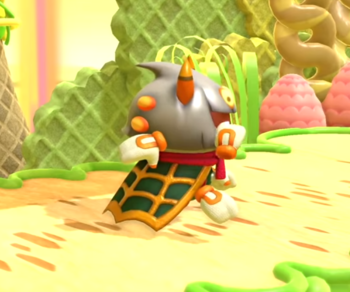