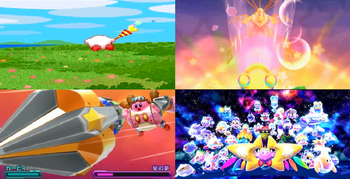 And trust us, there are a LOT more like these.
Advertisement:

For the awesome bosses in this series, go here.