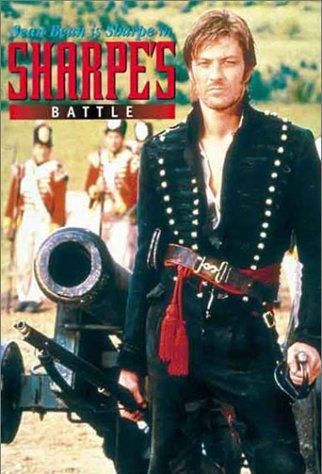 September 1813
Wellington is chasing Napoleon
back through the Pyreness into France.
A final victory seems close at hand,
but the French are fighting a fierce
rear-guard action and each yard of
ground gained is paid for
in British blood...
On the Duke of Wellington's orders, Sharpe must train a unit of incompetent irish soldiers (parade soldiers in spanish service made of irish exiles) in time to battle Brigadier General Loup, a French officer who has sworn revenge against Sharpe.