Interracial and Interspecies Love Index
aka: Half Breed 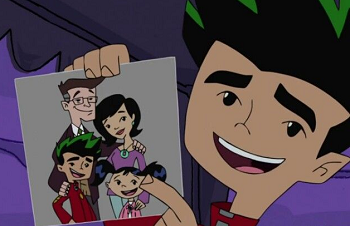 Part white, part Chinese, all dragon.
An index for romantic and/or sexual attraction and intimate relationships between people of different races and/or species, as well as their offspring.
Advertisement: