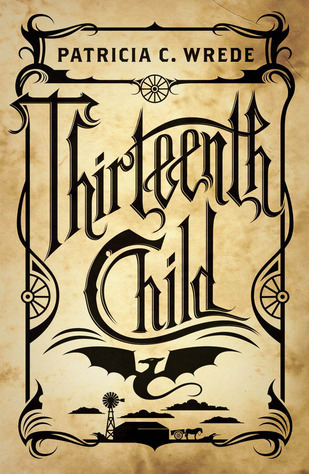 Book one of the Frontier Magic series by Patricia C. Wrede. It's set in an Alternate Universe where magic is a normal part of life for the settlers on the Columbian (their version of America) frontier.
Advertisement:

Eff Rothmer was born a thirteenth child. Her twin brother, Lan, is the seventh son of a seventh son. This means he's supposed to possess amazing talent — and she's supposed to bring only bad things to her family and her town. Undeterred, her family moves to the frontier, where her father will be a professor of magic at a school perilously close to the magical divide that separates settlers from the beasts of the wild.