Literature / The Hearts We Sold 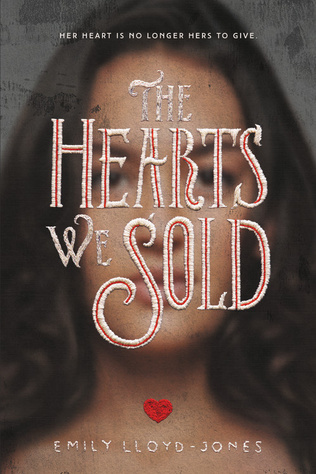 Her heart is no longer hers to give.
I chose this.
Advertisement:

Dee Moreno needs money. Fast. She's about to lose her scholarship to boarding school, and she can't go home. Luckily, Dee lives in a world where demons can make deals with humans in exchange for body parts. The Agathodaemon (or, Daemon, if you prefer) offers Dee a deal: he'll pay her tuition for school in exchange for her heart. While he possesses her heart, Dee will work for him, along with some other heartless teenagers. At the end of two years, Dee will get her heart back, and be free to go.

Of course, there's no telling if she'll survive two years.

This book provides examples of...