Literature / Flight of the Swan 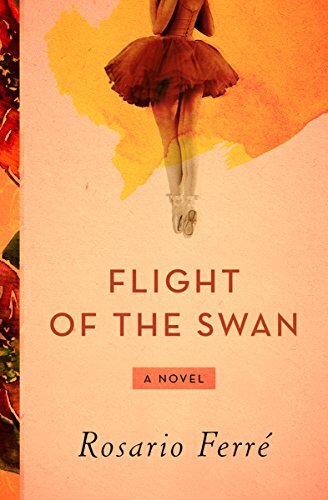 Flight of the Swan is a Historical Fiction novel by Puerto Rican author Rosario Ferré. Originally published in 2001, it tells the story of world-famous ballerina Niura Poliakoff, as narrated by company dancer Masha Mastova. Madame, as Masha calls her, takes her ballet troupe on tour, arriving to Puerto Rico in 1917. Upon arrival they learn about the Russian Revolution, which has rendered their Russian passports obsolete and leaves them stranded on an island that is undergoing its own transition from a Spanish colony to an American territory. As her husband/manager Dandré tries to get British passports so they can leave, she falls in love with the much younger Diamantino Marquez to the dismay of Masha and the others...

Tropes present in this work include