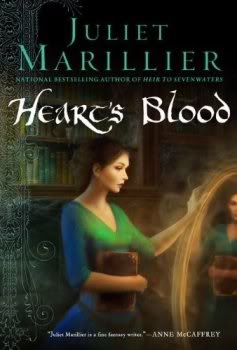 A young woman runs away from her abusive relatives and finds herself in Whistling Tor, a shadowy place filled with secrets and spirits. Caitrin is offered a position as a scribe in the court of the chieftain, Anluan. She quickly discovers that a curse blankets the entire household and that it has brought despair to their leader. Caitrin takes it upon herself to bring hope back into the hearts of the people, and maybe discover a way to break the Tor’s ancient curse. In response, she is challenged by Anluan to face her own fears while helping him with his own.

Even with light finally returning to the household, a voice continues to sow hopelessness among human and spectral alike. To free all who are chained, Caitrin must face her destiny and unravel the curse of Whistling Tor before it claims Anluan, or herself.