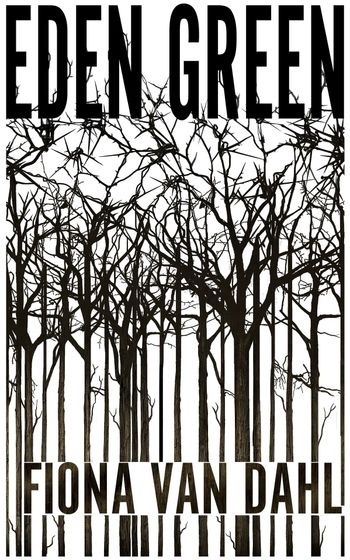 Eden is a rational, reliable person who tries to keep her life as simple and organized as possible. When her best friend Ron disappears for a while, then reappears with a creepy new boyfriend named Tedrin, Eden thinks it's just more of the usual drama... until she learns that Ron has been infected with an alien needle symbiote that keeps her alive no matter what. Things get worse from there, as needle-monsters begin to infest their city.

Most of the book covers Eden's semi-scientific experiments on the symbiote, sometimes involving her own body. But occasionally, to ensure her own survival, she has to take a shotgun to a needle monster or ten.

The author has since started a free online serial, City on the Edge of Nowhere, recapping the events of Eden Green from the perspective of a reporter affected by events.