Every season is rife with these moments. 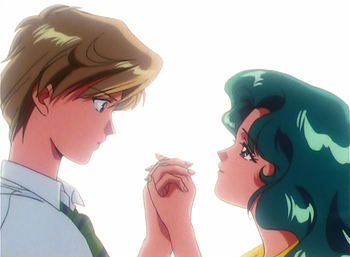 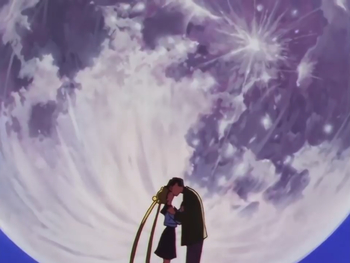