open/close all folders
The Video Games 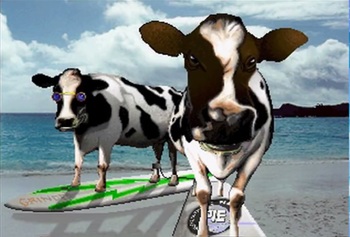 The Book of Doom

Day of the Fish

The Great Secret of the Universe

Bring Me the Head of Earthworm Jim 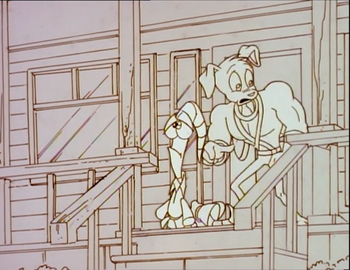 "The show's budget ran out! That's the fifth time this week!"
The Origins of Peter Puppy

The Exile of Lucy

Peanut of the Apes

For Whom the Jingle Bell Tolls