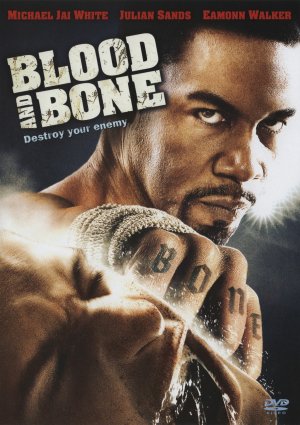 After being released from prison, Isaiah Bone (White) decides to make a name for himself in the underground fighting scene in Los Angeles in an attempt to fulfill a promise to a dead friend.

Flew largely under the radar and only earned 2.5 out of 4 stars at the News Blaze, though it has developed a cult following for its fight choreography and the use of prominent MMA fighters.