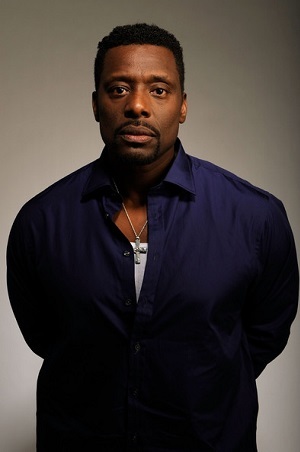 In the United States he is known for playing Kareem Saïd in the HBO television series Oz, for which he won a CableACE Award, and Battalion Chief Wallace Boden on Chicago Fire and other shows within the Chicago franchise. In the United Kingdom, his notable roles have included Winston in the 1980s BBC series In Sickness And In Health, and John Othello in the 2001 ITV1 production of Othello.

He was mentored by Rita Moreno, whom he also considers as his friend.

Tropes associated with him and his works