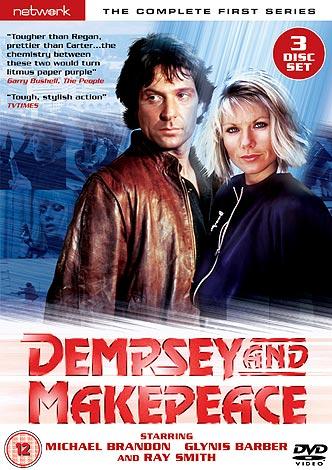 Michael Dempsey (Michael Brandon) is a New York City cop who makes the Big Apple too hot to hold him. His superiors hand him over to the London Metropolitan Police, where he is teamed with Lady Harriet Makepeace (Glynis Barber). Hilarity Ensues as They Fight Crime!.