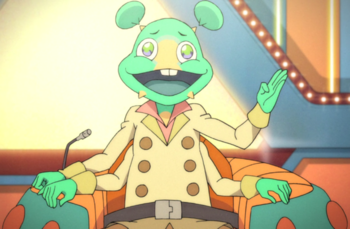 The host of the comedic game-show Garfle Warfle Snick, but he's not what he appears. 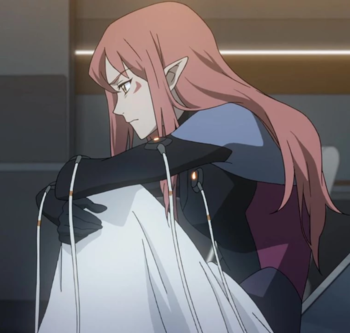 A female Altean found in the core of the mysterious mech that appears at the end of season 7, serving as its power source. 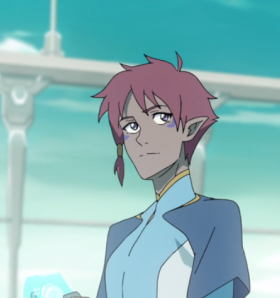 Merla is an Altean Acolyte who served Haggar in order to bring back her son Lotor.
Ven'tar

An alien who Lotor befriended at a planet he stayed at in "Shadows". 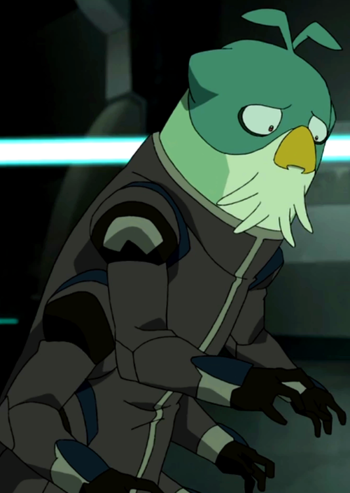 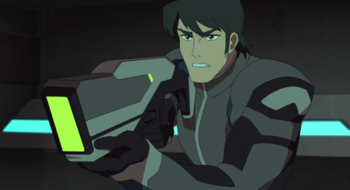 The alternate universe version of Shiro. 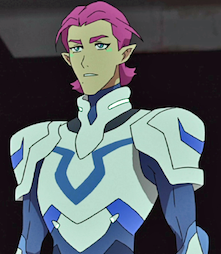 The commander of the Altean force that the Paladins encounter in the Alternate Universe, who wants to obtain the transdimensional comet in order to spread Altean "peace" to all realities. 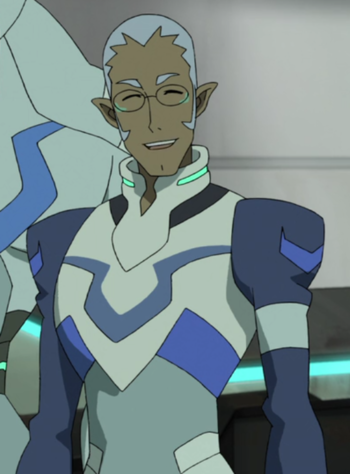 The scientist who serves not only as Hira's second in command, but also as the main researcher and scientist helping Hira spread "peace" amongst the universe. 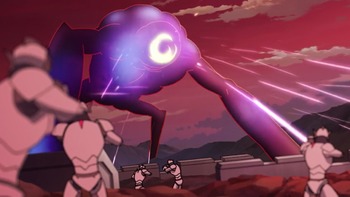 Mysterious abominations that came from the quintessence rift on Planet Daibazaal. They are the first major enemies of Voltron in the series' backstory.