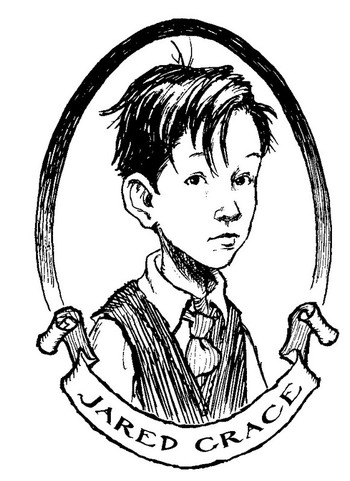 Played by: Freddie Highmore
A young boy with a bit of a temper, who's not adjusting well to his parent's divorce and their subsequent move. He's the one to come across the field guide and begin their adventures.
Simon Everett Grace 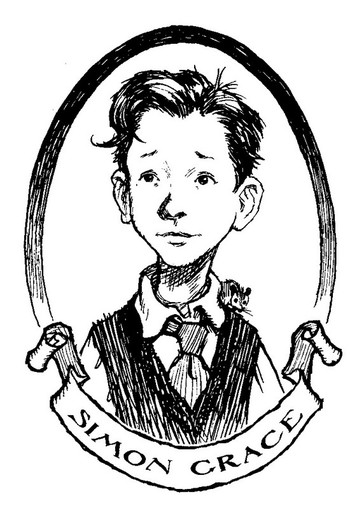 Played by: Freddie Highmore
Jared's identical twin brother, who's soft-spoken and a great animal lover. While he doesn't agree with his twin most of the time, he is more open to the new world revealed to them and is excited to meet the new creatures.
Mallory Eva Grace 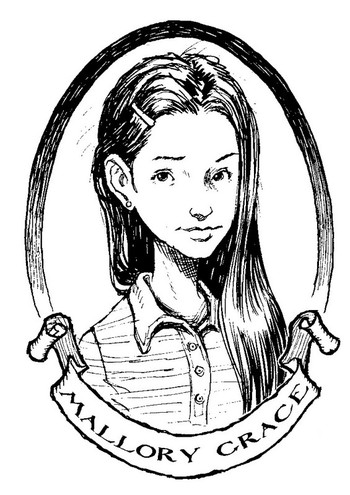 Played by: Sarah Bolger
The eldest of the Grace siblings, and has a passion for fencing that often comes in handy. She's usually the one to be the most skeptic about the world of faeries, and argues constantly with Jared.
Helen Grace
Played by: Mary-Louise Parker
Jared, Mallory and Simon's mother, who is never really around due to work, and worries over how Jared is taking the move and her divorce with his father.
Richard Grace
Played by: Andrew McCarthy
The father of Jared, Mallory and Simon, however he's divorced from his wife and not seen until the final book however, it's actually Mulgarath using his shifting powers to look like him. Jared believes that he'll call back, but never does.

Arthur Spiderwick
Played by: David Strathairn
A painter who stumbled upon the world of faeries and created a field guide about every creature he encountered. This unfortunately put the fae's world at risk to Mulgarath and he was spirited away to the Elves realm where he remained the same age for years.
Lucinda Spiderwick
Played by: Joan Plowright
Arthur's daughter, who's now an old woman living in a nursing home and being cared for by her Sprite friends. Even though many years have passed, she still loves her father.

Thimbletack
Played by: Martin Short
A brownie who lives in the Spiderwick mansion, a great friend to Arthur's and looked after the place once Lucinda was moved out. He usually provides clues or tips to the Grace siblings, and sometimes slips into his boggart form when angered.
Hogsqueal
Played by: Seth Rogen
A hobgoblin who was captured by Mulgarath's group and freed by Jared and Mallory. He provides the two the gift of the "sight", and appears every now and then to other provide help or mischief.
Sprites
Small faeries who take the forms of plants and flowers.
The Elves
One of the most powerful fae groups around, and aren't the ones you want to take lightly.

The Dwarves
They make an appearance during "The Ironwood Tree", creating weapons for Mulgarath's army.

The leader of Mulgarath's army of goblins. Unlike his henchmen, he wields a small sword and wears clothes.

Mulgarath
The main villain of this series, a huge ogre who will do anything to get his hands on Arthur Spiderwick's field guide so he could rule all of the others in his realm.

Beyond the Spiderwick Chronicles 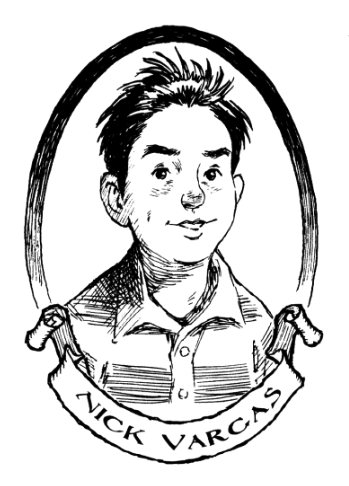 An eleven year-old boy who's bitter about having to move away and hates his step-sister Laurie.
Laurie 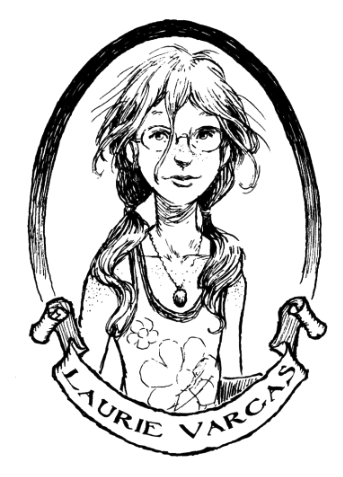 Nick's step-sister who's a fan of faeries and has her own copy of Arthur's field guide, convinced that faeries do exist.

Taloa
A Nixie who Nick and Laurie saves, who has been separated from her sisters and wishes to return to them.