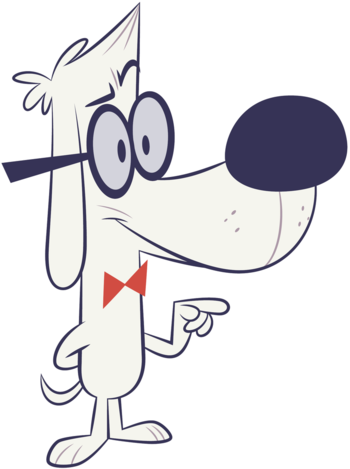 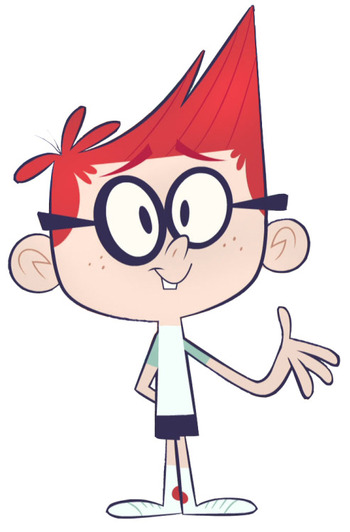 Ten year old adopted son and cohost of Mr. Peabody. Often the cause of the duo's wacky adventures.

Cleopatra
The famous queen of Egypt.