Max Steel
The titular protagonist of the series and N-Tek's top agent.
Advertisement:
Roberto "'Berto" Martinez
The genius behind N-Tek's technology. He is like a brother to Max.
Cytro
Max's sidekick on missions. He was initially built by Dr. Gregor Rendell with the objective of destroying Max Steel, but after his programming is jammed by the hero, he becomes his ally.
Forge Ferrus
Jefferson Smith
One of N-Tek's co-founders, he adopted Josh/Max and acts as a paternal figure for him the loss of his father.
Kat Ryan
A female N-Tek agent introduced on the second season the series. While she initially didn't get along with Max and Berto, they eventually become good friends.
Advertisement:

John Dread
The leader of D.R.E.A.D. 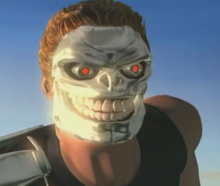 "Even when I lose, I win"
D.R.E.A.D.'s top agent and the arch-enemy of Max Steel, an unhinged evil cyborg bent on finishing the job of destroying Max, as it was him who caused the accident that turned Josh McGrath into the hero he is nowadays.
Bio-Constrictor/Dr. David Klemow 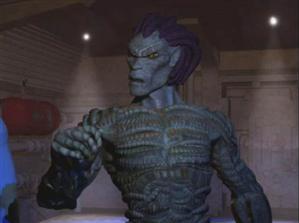 A former N-Tek agent, he was fired from the organization due to his dangerous experiments involving reptiles. While confronted by Max and Kat, he accidentally fell on a liquid that mutated him into a snake-human hybrid and now seeks to reinvent humanity. In his pursuits of ways to advance himself and his legacy, he ended up creating perhaps the most versatile and deadly foe that Max Steel ever clashed with: Elementor.
Vitriol
One of D.R.E.A.D.'s agents.
Advertisement:
Dragonelle
A top operative of D.R.E.A.D. who has shapeshifting abilities. She is very loyal to Dread. 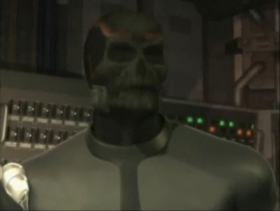 A former D.R.E.A.D. agent and the first enemy that Max fought against. He is French.
Woody Bartowski
The brother of Annabelle Bartowski. He wants revenge on N-Tek as he believes that they gave him a faulty bike that resulted in his ​leg getting broken, forcing him to retire from extreme sports.
Lance Breamer
The creator of a massive airplane named The Javelin.
Chang
Leader of the Chinese Cyber Dragon Tong, he was selling a disc named Seraphim, capable of obtaining the information of computers in few minutes.
Annabelle Bartowski/Electrix
Woody's sister. During season 1 and 2, she was affected by an accident on her laboratory and gained the ability of controlling electricity and wanted to have revenge on N-Tek for what they did to her brother. 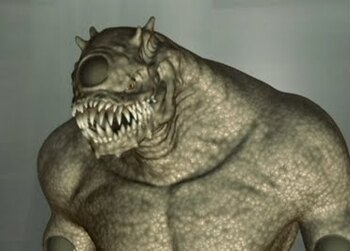 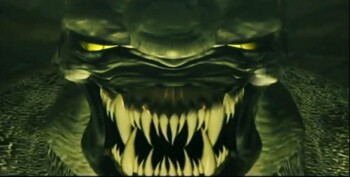 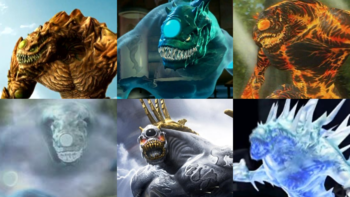 A monstrous creature created by Bio-Constrictor to carry on with his plans. As his name suggests, he is capable of controlling the elements of nature. Introduced in Forces of Nature and quickly became one of the franchise's most memorable villains and perhaps the most popular of them all.
Troy Winter/Extroyer 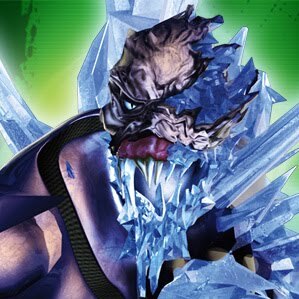 "Extroy and Transform!"
A former extreme sportman, he was Max's rival on the circuits and notably the only competitor he couldn't beat. He becomes a mercenary for the Eclipse organization and mutates into Extroyer, a villain capable of absorbing energy to assimilate living beings and elements.
Warren Hunter
The man behind Eclipse Industries, he hired Troy Winter to steal the Morphosos. Introduced in Dark Rival.
Dr. Grigor Rendell
A Mad Scientist obsessed over Morphosos. Introduced in Bio Crisis.
Toxzon/Tytus Octavius Xander 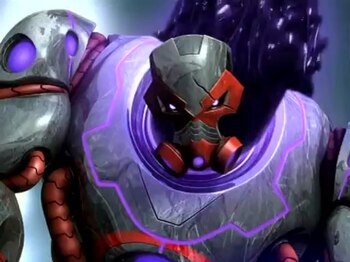 A former N-Tek agent, Tytus was a victim of an accident that debilitated him. He was contained on one of N-Tek's bases and was accidentally unleashed by Max. He is capable of controlling toxins and was introduced in Max Steel Vs The Mutant Menace.
Makino/Mike Nickelson
A former reporter, he was turned into a mutant and infused with technology. He gains the ability of controlling technology and renames himself as "Makino".