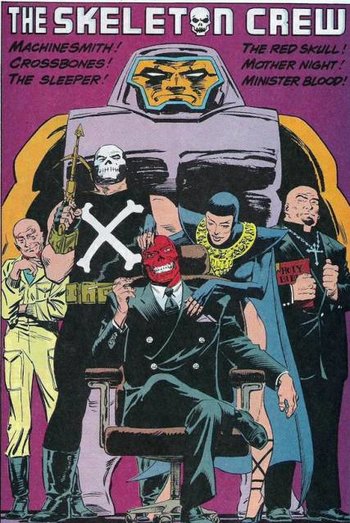 Group created by The Red Skull to preform missions for him. Lead at one time by Crossbones the crew was composed of other Red skull operatives. Ultimately they were defeated by Captain America. 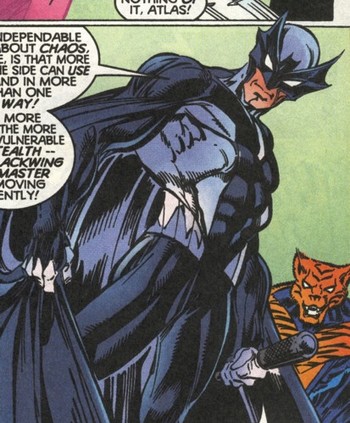 Blackwing is the son of the crime lord Silvermane and member of the Circus of Crime, Masters of Evil, Skeleton Crew and many others criminal organizations. 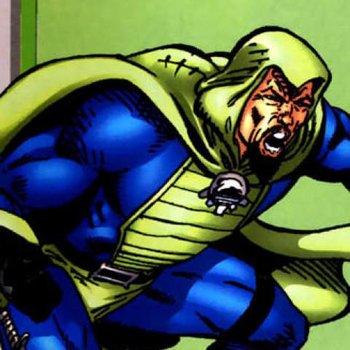 A minor thug and assassin who is proficient in the use of edged weapons.
Crossbones

Brock Rumlow was a petty thug and hit man, the lowest trash imaginable. Then he was recruited by the Red Skull, and became even worse. A frequent enemy of Captain America, he was the man that shot Steve Rogers at the end of Civil War. A huge fan of the Red Skull, Crossbones is nearly as bad as his boss, and is utterly devoted to whatever Neo-Nazi cause the Skull and his daughter are embracing this week. 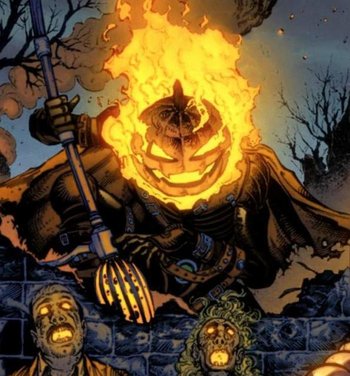 A former criminal who became a cyborg after his death. 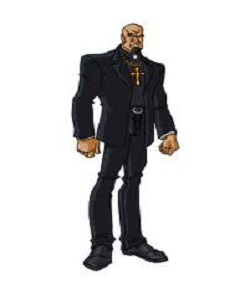 Minister Blood is the brother of Mother Night and he was also the instructor for the Sisters of Sin. 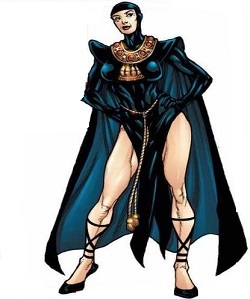 Originally a hypnotist, Susan Scarbo quickly became involved with the Red Skull, both professionally and romantically. Unfortunately, this often meant she was on the receiving end of Red Skull's abuse. 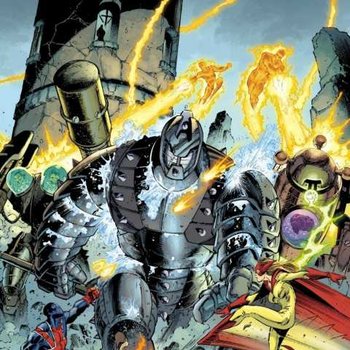 The Sleepers are a series of five destructive robots created by the Red Skull. 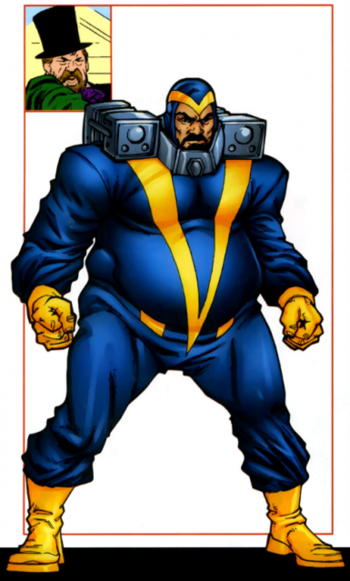 Jason Cragg acquired his abilities when he accidentally breathed ionized atoms and gained the power to make anyone do anything he commanded. He would eventually become a member of the Skeleton Crew.