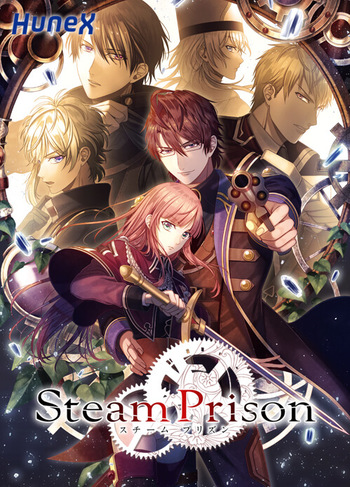 There are two kinds of people: the rulers and the ruled. The Heights are a gorgeous utopia. The Depths, a filthy industrial wasteland. Our heroine, raised in the Heights, has nothing but contempt for those below. Now an observation mission requires her to descend into that world, and the gears of fate have begun to turn.

The visual novel provides examples of: