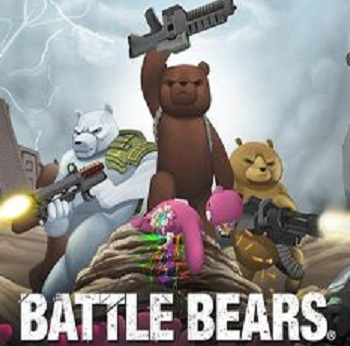 A series of games made by Benjamin Vu, the co-founder and CEO of Sky Vu Entertainment in Omaha, Nebraska. The storyline follows a group of cyborg bears who live in a future sci-fi world, with their main enemies being creatures known as the Huggables. The series consists of the following games, along with the multiplayer-only Battle Bears Gold:
Advertisement:
Advertisement: