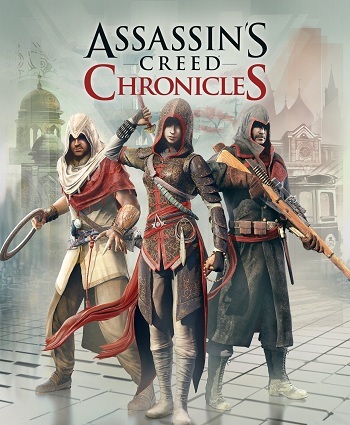 Each game is set in a different setting and different period, feature separate Player Character, with their own unique abilities and weapons, as well as its own unique art style.

The three titles are: 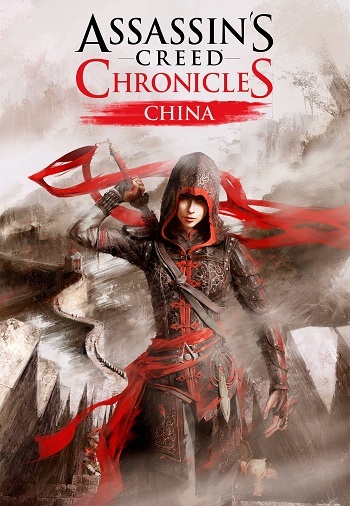 "Until you have experienced the thirst for vengeance, you cannot know the rage it fuels."

Shao Jun returns to China after visiting Ezio Auditore in Italy. She arrives with her brotherhood destroyed and resolves to rebuild it and gain revenge. 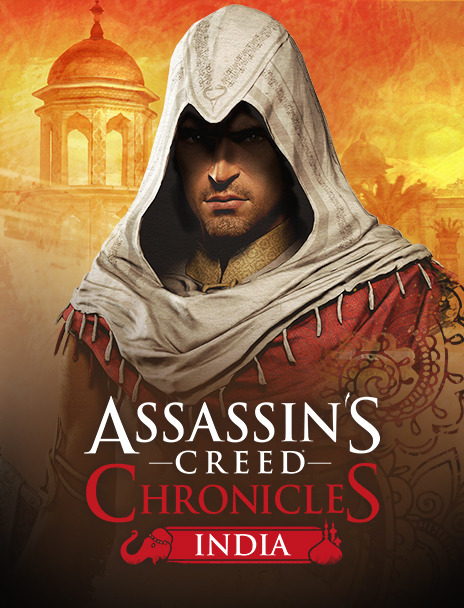 "Until you have found a cause worth fighting for, you cannot know what you will sacrifice for it."

Arbaaz Mir continues his quest to defend and protect Pyara Kaur and the Koh-I-Noor diamond against the background of the First Anglo-Afghan War. 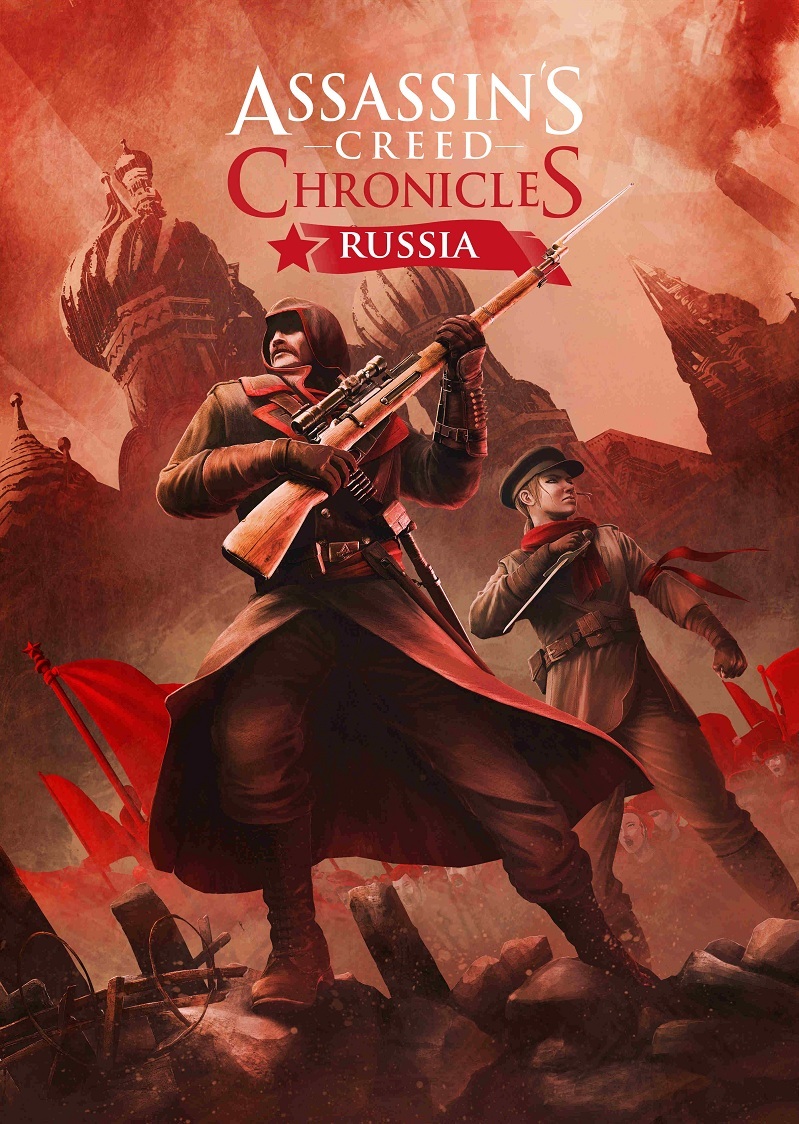 "Until you have been disgraced, you cannot know the fire that burn for redemption."

While completing his final mission for the Assassins, Nikolai Orelov saves Anastasia Nikolaevna and vows to get her somewhere safe.