Main Character Index
A list of all characters who appear in the three Assassin's Creed: Chronicles games.

Please note that character pages for transmedia appear here at the onset of the game's release. 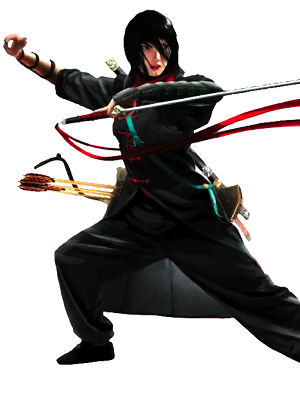 "I want to understand, like you do, to help my people".

A talented young Assassin from China, Shao Jun seeks guidance from Ezio in order to learn how best to lead and rebuild her Brotherhood.

Shao's old mentor, who rescued her from a life as a concubine and taught her the ways of the Assassins. Now, he and Shao are the last remnants of the Chinese Assassins, and must work their way to rebuild them.

The Eight Tigers as a whole

A powerful cabal of Eunuchs allied with the Templar Order who secretly manipulate the Ming Imperial Court to further their own corrupt agenda. They were the ones behind the downfall and subsequent annihilation of the Chinese Assassins.

The very first of the Tigers Jun encounters in her path. Gao Feng runs a prison deployed against the enemies of the Tigers that was built on the grounds of a former Assassin hideout.

Another of the Eight, renowed for his utter brutality.

The third member of the Eight, a rich merchant who specializes in the slave market, giving him the epiteph "the Slaver".

The fourth of the Eight, a ruthless and cunning man who provides security for the Eight, known as "The Demon".

The fifth of the Tigers and their second-in-command, known as "The Snake".

The master of the Tigers, and the man behind the throne.

A Kashmiri Assassin of the Indian Brotherhood who is assigned to steal the Koh-i-Noor diamond before the Templars get a hold of it, and the star of Chronicles: India.

The leader of the Amritsar branch of the Assassin Brotherhood.

Nicknamed Bokhara Burnes, a Scottish explorer and member of the Templars defeated by Arbazz Mir in 1841.

A British soldier and administrator of British India. He's also a Grandmaster of the Templars.

Granddaughter of Ranjit Singh and ancestor of Indian actress Monima Das. She becomes infatuated with Arbaaz Mir after meeting him. They would later marry and have a son named Jayadeep Mir (the future Henry Green of Assassin's Creed: Syndicate). 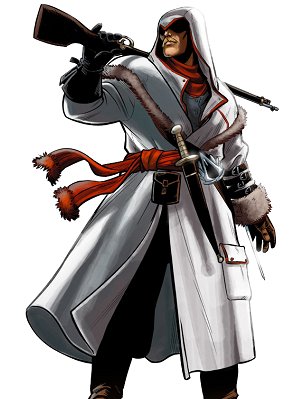 "My father wanted this life, Anna, not I. He came to this country with a dream and made the Narodnaya Volya his cause. I do not know if I have the strength to serve the Order of Assassins as he did."

A Russian Assassin born into the Brotherhood at the end of the 19th century, he does not feel he can live up to the legacy of his father and is unsure he wishes to continue to be an Assassin. He is tasked with assassinating the Tsar of Russia but fails, whilst succeeding in arranging the destruction of the Staff of Eden. He later moves to America with his family, abandoning the Assassins. He is an ancestor of Daniel Cross. 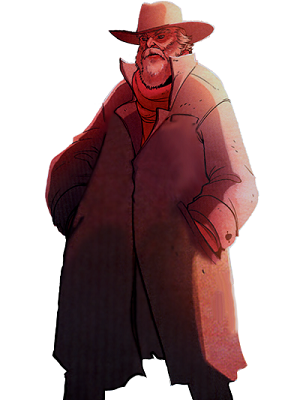 "I am sure you don't mean this, Nikolai. You have seen things that no other man alive has seen, been given messages intended for the Order that must never fall into the hands of our enemies."

A Russian Assassin sent to track down Nikolai in America in order to bring him to the Mentor for questioning. He also appears in Assassin's Creed: Subject Four and Chronicles: Russia.

A fellow member of the Russian Assassins and friend of Nikolai Orelov. 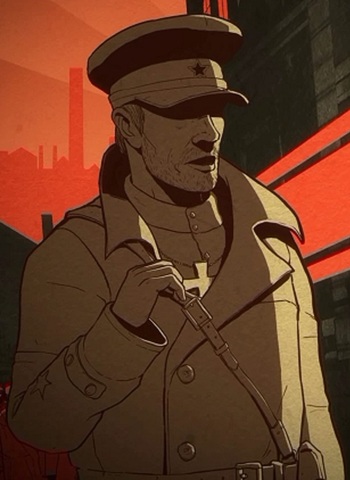 A Templar who has been inserted into the Bolsheviks to subvert the Revolution from within. Under orders to retrieve the Precursor Box, Yurovsky is sent to Yekaterinburg, where the deposed Tsar and his family are being held. He is eventually ordered to execute them.

The youngest daughter of Tsar Nicholas II, and sole survivor of the main Romanov line after Nikolai saves her life.

The leader and founder of the Red Army, Trotsky is the father of the Communist theory of Trotskyism, and a friend of Nikolai Orelov.