Referenced By / Laurel and Hardy 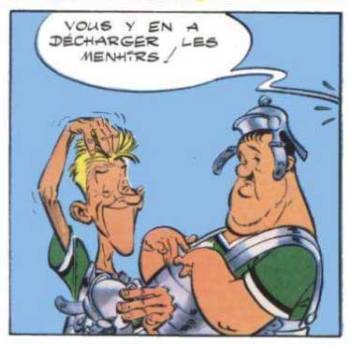 Laurel and Hardy have been the most universally popular comedians since the late 1920s. In the USA the fandom for The Three Stooges may be more fanatic and an obligatory Three Stooges Shout-Out very common. But the Laurel & Hardy cult is far more universal, resulting in countless homages, spoofs and caricatures depicting the two. We can practically speak of a Stock Parody in pop culture.