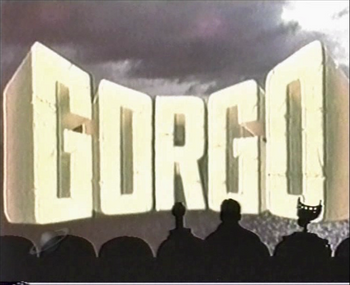 Before DVD and Digital releases, this experiment only aired twice on its premiere day. It was taken down from rotation due to copyright disputes.