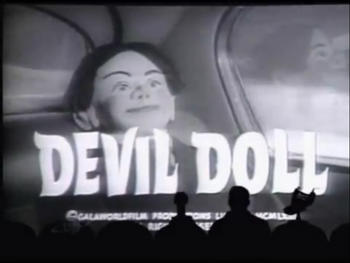 We had a good time this weekend, didn't we?
Advertisement:

It is available to stream here

(Hugo, hit with a chair, gets up and walks)