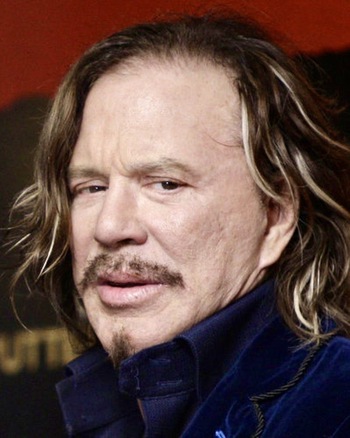 "I spent a lot of years trying to beat the system and, in the end, the system kicked my behind good."
Advertisement: