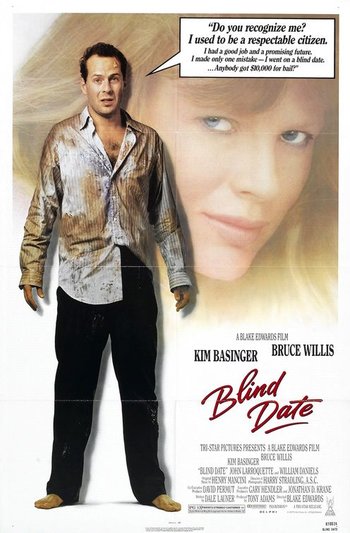 The film centers around a workaholic named Walter Davis (Willis) who goes out with his sister-in-law's cousin named Nadia Gates (Basinger). The date goes OK at first, but after she has some alcohol, things go wrong, as her drunken escapades quickly wrecks Walter's life. And on top of this, Nadia's ex-boyfriend David Bedford (Larroquette) stalks them everywhere they go, with the intent of winning back Nadia.