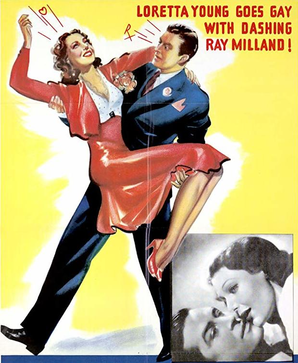 No, this doesn't mean what you think.

The Screwball Comedy is a very strict story form: a comedy film — usually in black and white, although some were made in color — in which an uptight, repressed, or otherwise stiff character gets broken out of his or her shell by being romantically pursued by a Cloudcuckoolander (or a similar character type). It does not just mean "zany comedy." The Producers, say, is not a screwball comedy, although it is screwy, ballsy, and very funny. It is characterized by fast-paced repartee, farcical situations, escapist themes, and plot lines involving courtship and marriage and showing the struggle between economic classes.

In other words, a parody of a Romantic Comedy. Compare Farce.

Later and modern examples of screwball comedy include: