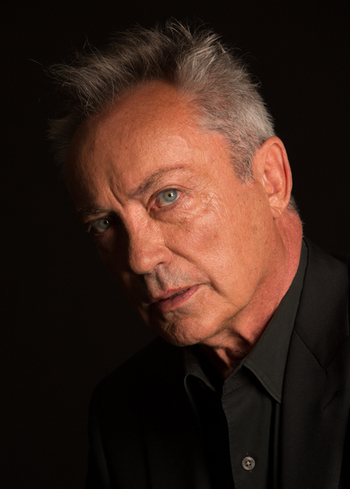 He has appeared in over 200 films over the course of his long career, and has collaborated with such esteemed directors as Lars von Trier, Gus Van Sant, Werner Herzog, Rainer Werner Fassbinder, Wim Wenders, and Dario Argento.