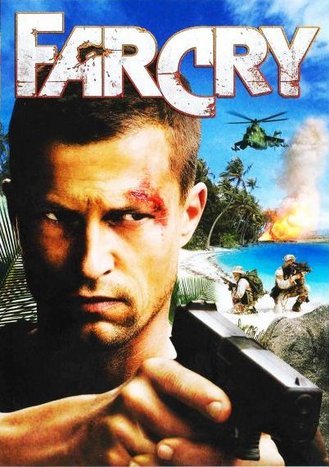 On a remote island, one Dr. Krieger (Udo Kier) conducts experiments in order to create obedient Super Soldiers. An Intrepid Reporter named Valerie (Emmanuelle Vaugier) is investigating the matter and hires Jack Carver (Til Schweiger), a drunk boat captain who was formerly a member of special forces, to take her there to meet her informant Max, who is also her uncle. They find an ambush there, and become entangled in a fight for survival as Krieger's subjects eventually start causing havoc.