The character page for Uncut Gems. 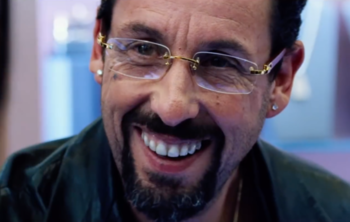 This is how I win!
Played by: Adam Sandler 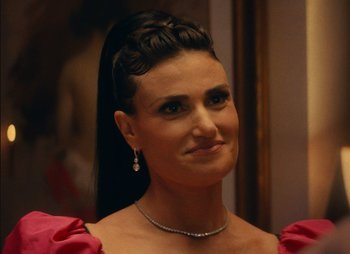 Played by: Idina Menzel
Howard Ratner's estranged wife, on the verge of divorcing him.
Julia 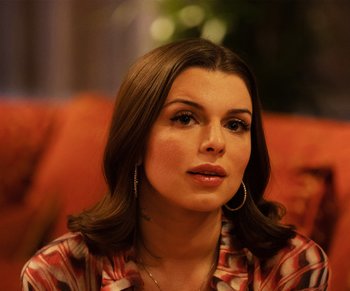 Played by: Julia Fox
Howard's much younger girlfriend, and an employee at his store.
Kevin Garnett 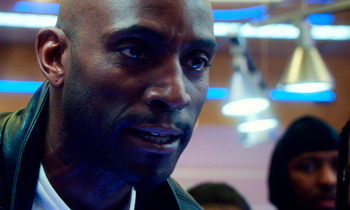 Played by: Kevin Garnett
A real-life member of the Boston Celtics.
Demany 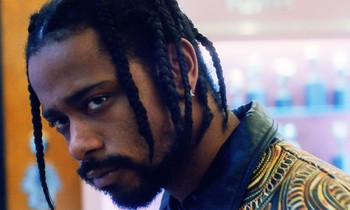 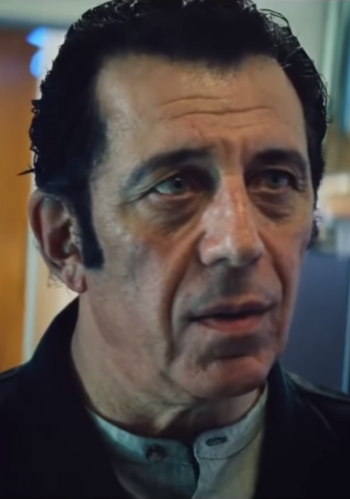