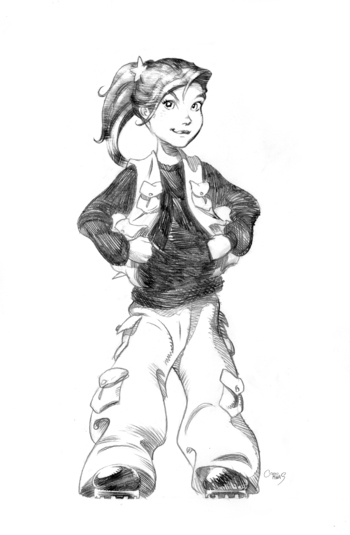 The Heroine of the story, an eleven-year-old with an unbriddled imagination and no sense of ridicule who ends up in an alternate dimension, courtesy of her mysterious grandmother's shenanigans. 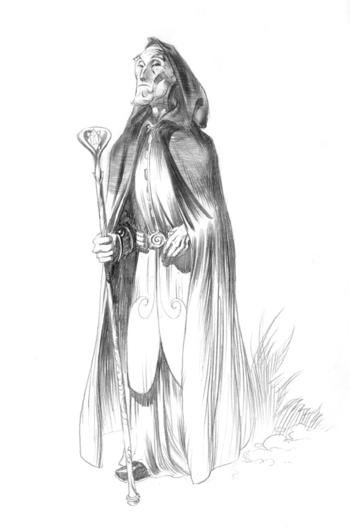 The MentorClick here to see his adorable form 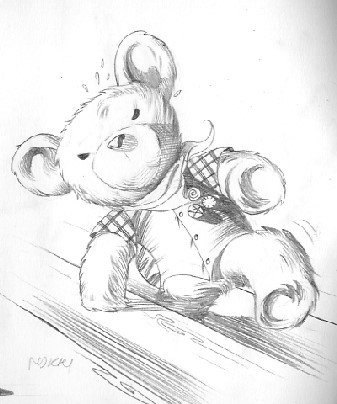 Ishtar's no-nonsense hyper-competent Mentor who guides her in the newfound dimension. He has spent the last eleven years trapped in the shape of a teddy bear, courtesy of Ishtar's grandmother, so that he would be always by her side no matter what. 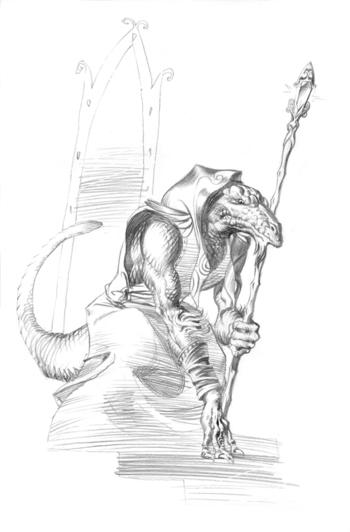 The main antagonist of the Kadingir series. Usúmgal is the Lord of Zapp, the leader of the Musdagurs, who's been bent on world domination since Nírgal's youth. 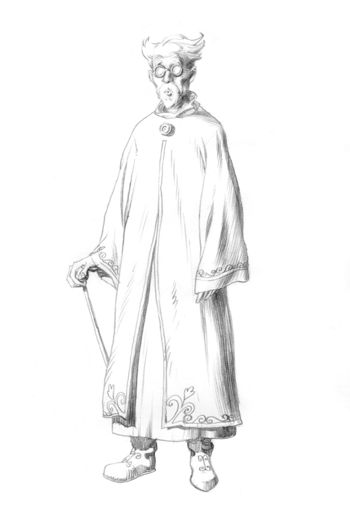 A genious scientist expert in the Kadingir technology, which the Zitis use to open interdimentional portals and go from Ki to Earth and back. 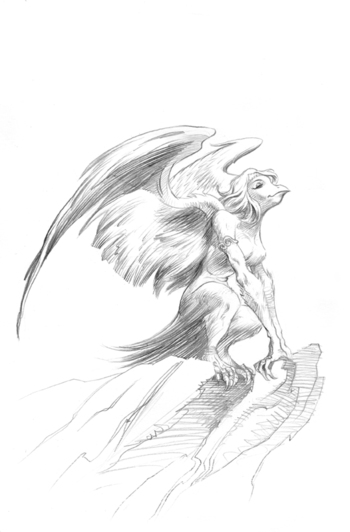 Head literally in the clouds

One of the members of The Team, belonging to the birdlike Anzud race. She's a brave friend, a happy-go-lucky explorer and a bit of an airhead. 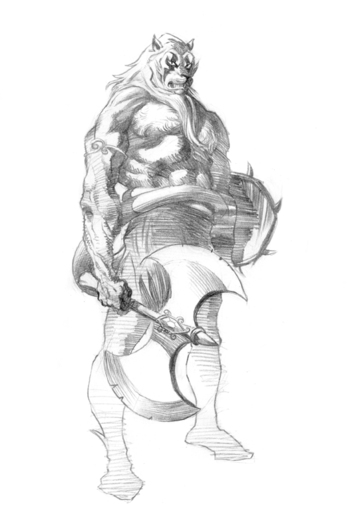 The King of the Tidnums, Nímur is a jolly and brave young tiger-man who tags in the adventure because it sounds fun to him. 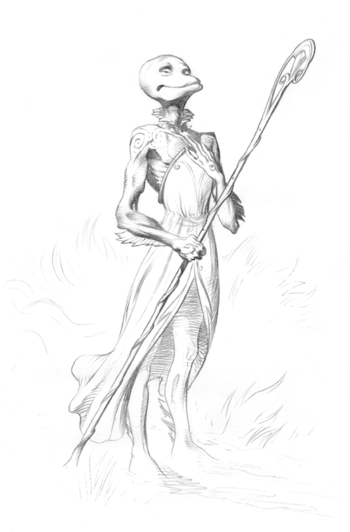 The Chancellor of King Kuzu and an old-time friend to Nakki, he brings order and logic to The Team as well as helping Ishtar in her training with his outsanding mental power. 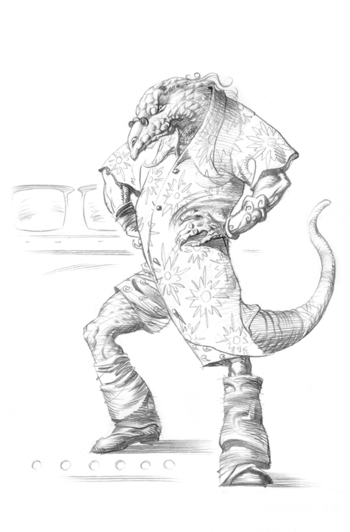 "Help you save the world? Nah, pass."

A shady, cunning musdagur who initially seems uninterested with the heroe's quest at best, or antagonistic at worst. However, Ishtar soon discovers that there is much more to him than what meets the eye, and he becomes a valuable member of The Team... even if it is on his own terms. 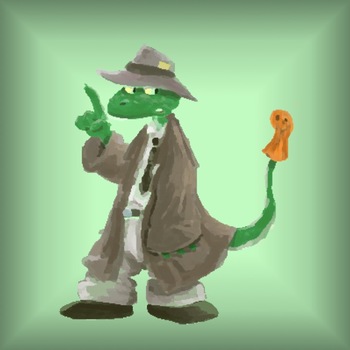 A very clever detective with a double personality and a tendency to attract the most stupid kind of customers. He first appeared in Els casos del detectiu LoganEnglish Detective Logan's Cases in 2008, a radio show starring himself solving the Mystery of the Week. Later, he was added to the series via The Shapla Case, where he played a major role solving the titular murder.