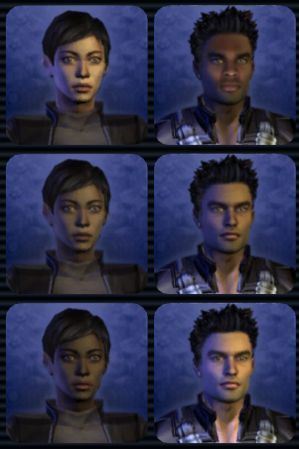 The playable character, who the player can decide to be either male or female. A bio-modified elite security guard-in-training at Tarsus Academy. After the attack on Chicago, Alex becomes a mercenary of sorts for rival factions The Order and WTO.

A special academy for bio-enhanced humans which trains them to be world leaders, specialized operatives, and security personnel. It is secretly a front for Apostle Corp. 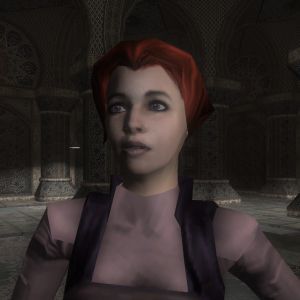 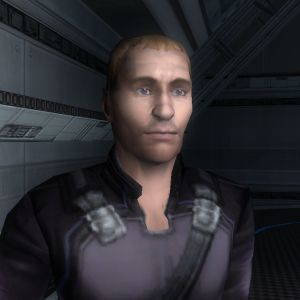 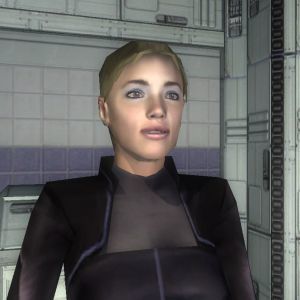 A inter-faith coalition which has grown to become the most powerful religion in the world, followed by billions of adherents. 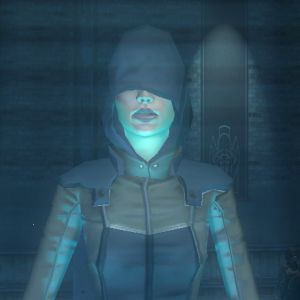 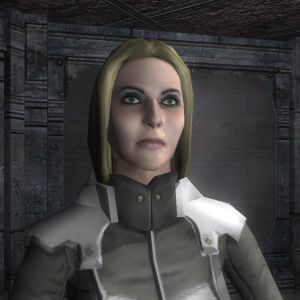 The founder and supreme leader of the Order. She is also one of the two leaders of the revived Illuminati which control much of the new world.

An international alliance of businesses which exists to liberalize and foster trade. It is now the most powerful organization in the world, rivaled only by the Order. 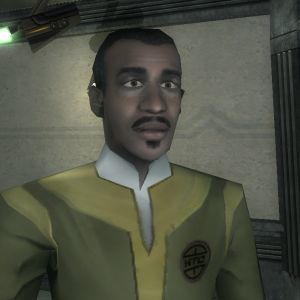 Former resistance leader of Silhouette and current chairman of the WTO. He is also a secret leader of the revived Illuminati.

An organization founded by Saman (see below) to fight against what they perceive as global corruption as well as the evil of Augmentations and genetically engineered beings. 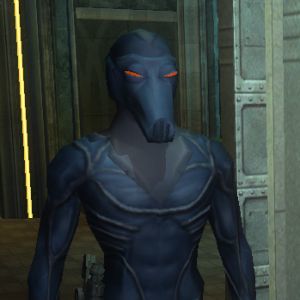 A society of heavily augmented humans focused on survival and continuous improvement of augmentations.
Ava Johnson 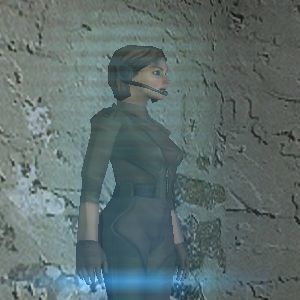 A mysterious helicopter pilot willing to shuttle you around absolutely free of charge. 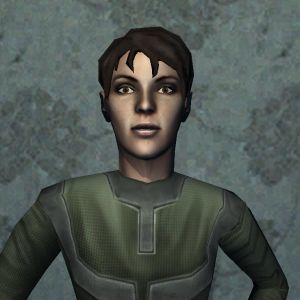 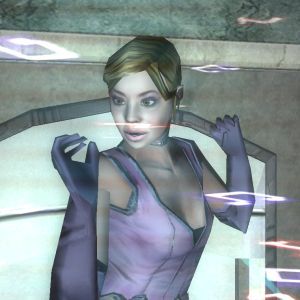 A popular pop-star whom most people encounter as a holographic terminal "AI" where her fans come to speak.