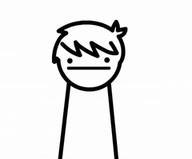 A boy who likes trains... and that's about it.

"It's muffin time!"
A muffin who is very enthusiastic about being eaten and thus dying.
Advertisement:
Potato 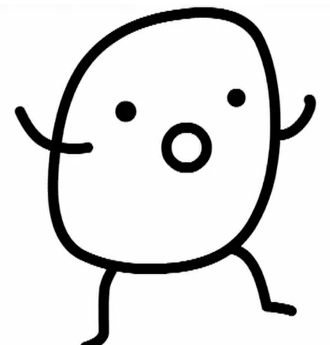 A random potato subjected to harassment and/or death by a stranger.
Dougal Flopguy

A klutz who initiated the "Do The Flop" sensation.
Mine Turtle 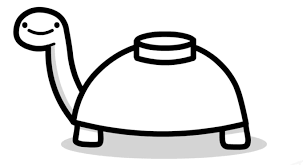 A recurring species of turtle invented by a scientist named Tom, which all come with landmine that causes a massive explosion whenever its button is pushed by any means. 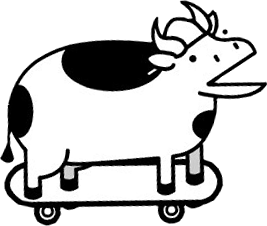 A cow pretending to be a man. Also a skateboarding enthusiast.
Desmond the Moon Bear

"H-How did I get here?"
A bear who has ended up on the moon, by means even he is unsure of.
Advertisement:
"Stegosaurus" 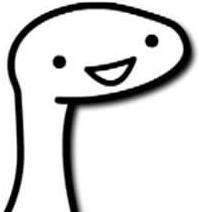 "I am a Stegosaurus!"
A non-specific sauropod who insists that he is stegosaurus, despite all evidence to the contrary.
Beep Beep Sheep 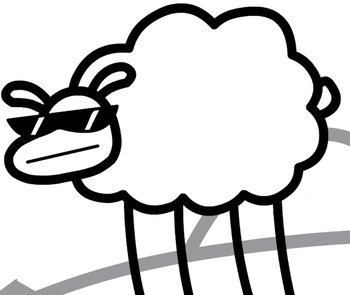 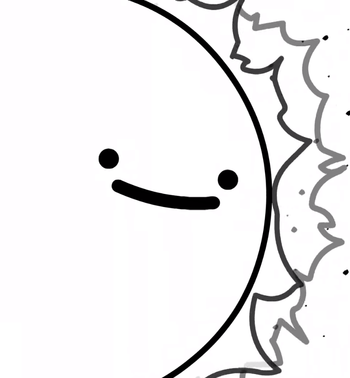 The gargantuan talking sun which all the planets in the asdfmovie solar system orbit around, and a rather antagonistic sun at that.
Magical Pony

A magical pony with flying abilities.

A sentient jar of marmite who is terrible.