Characters / A Way Out

Here is a list of characters from A Way Out. 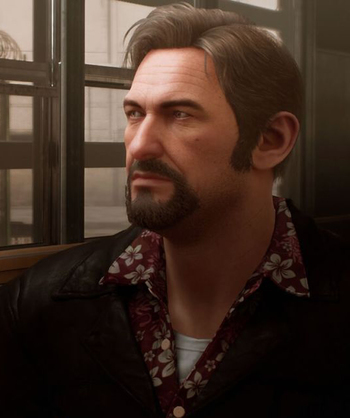 A former banker who got involved with organized crime and was arrested soon after for fraud, embezzlement, and a murder he didn't commit. He is calm and rational, and was just arrested at the start of the game. 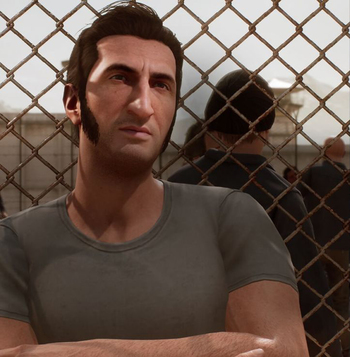 An experienced thief who went to jail for armed robbery, assault, and grand theft after a diamond heist went terribly wrong. He is confident and aggressive, and had been serving for six months already at the start of the game.

A greedy criminal whom Vincent and Leo both share a grudge with. One of his underlings continuously antagonizes Leo while in prison, bringing him and Vincent together. 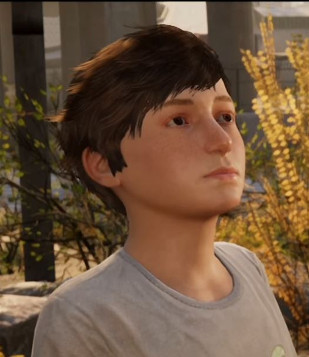 A pilot that Vincent knows.

An arms dealer that the duo meets to acquire some guns.