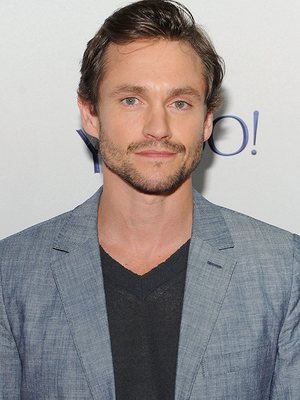 Hugh Dancy (born June 19, 1975 in Stoke-on-Trent, England) is a British actor. His first notable role was as the titular character in a 2000 adaptation of David Copperfield before his role on Elizabeth I (2005) as the Earl of Essex gained him prominence. In recent years, his most notable role has been as criminal profiler Will Graham on Hannibal.
Advertisement:

He married Claire Danes in 2009; Dancy eventually appeared on Homeland alongside her.