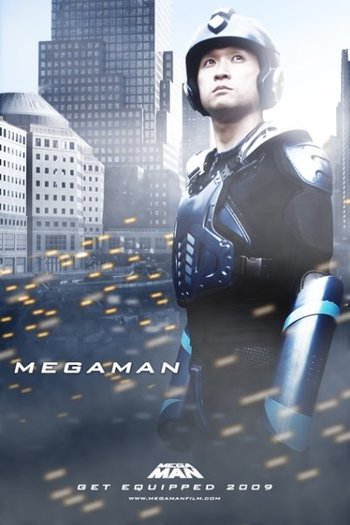 (The former link has since been subject to a Hostile Show Takeover courtesy of a company trying to steal your Coin Master data as of 2021, however.) Lebron soon went on to create a fan film for Sonic.