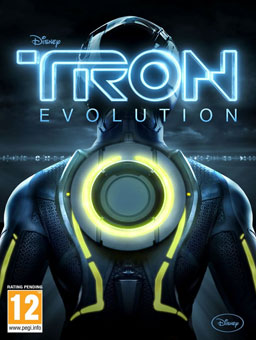 TRON: Evolution, the requisite video game tie-in/prequel to TRON: Legacy, fills in some of the backstory that is only vaguely alluded to in the film itself. You play as a newly-written program known only as the System Monitor, designed by Kevin Flynn to help quell the unrest between the newly-arrived ISOs and Grid-native Basics. The arrival of virus Abraxas on a supposedly-closed system doesn't help matters, and soon the Monitor is pressed into service to defend the Grid from threats both internal and external, with Quorra watching from a distance.