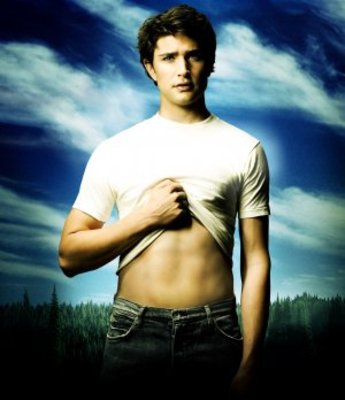 Skipper: When did Barbie first get a belly button?
Teresa: What's a belly button?
— Barbie: Life in the Dreamhouse, "Let's Make a Doll"note By the way, Mattel didn't start making Barbie dolls with belly buttons until 1999.
Advertisement:

It's a fact of life — no matter how placental a mammal is, clones don't have belly buttons. It's a common plot device used to distinguish those inferior, artificially created creatures from natural, unique human beings. Makes those knowledgeable of human physiology wonder just how these people developed, not having ever been attached to placentas before.

Natural clones such as identical twins don't count. They get to keep their navels.

Justified if the process for creating the beings somehow has nothing to do with fetal development, or if the species isn't even placental in the first place. It is common in magical constructs such as homunculi too, and of artificial beings in general.note  While animals born from eggs such as birds, reptiles and fish lack a true navel due to not having a mammalian umbilical cord, they do sometimes have small markings or scars from where they were attached to their egg yolks. This trait is especially visible in turtles.note  A lot of characters in cartoons and videogames have outfits that may show off their midriff, but they don't have a belly button.

See Also Barbie Doll Anatomy where other attributes are missing.