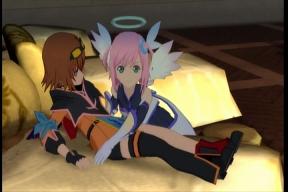 Ristelle, as coined by Yuri himself.