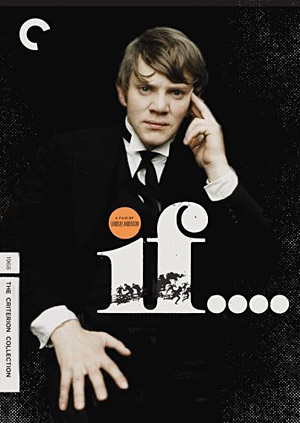 "One man can change the world with a bullet in the right place."
— Mick Travis
Advertisement: