Film / Identification of a Woman 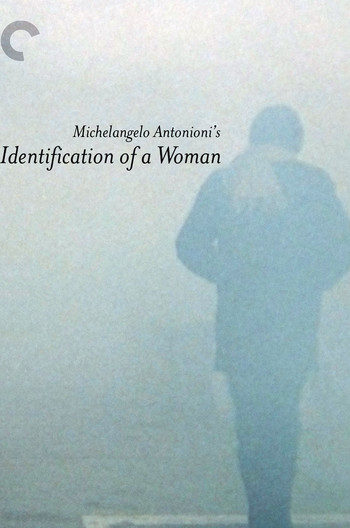 Identification of a Woman (Identificazione di una donna in Italian) is a 1982 film by Michelangelo Antonioni featuring Tomas Milian.