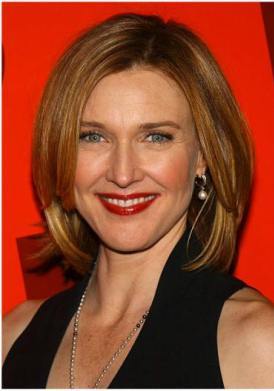 She is perhaps best known as posthumous narrator Mary Alice Young in Desperate Housewives. Before that, she was better known as the secondary character Sue Ellen Mischke in Seinfeld.

She was a Beauty Queen prior to her acting career, having won the Miss Arizona crown in 1980. Outside of her acting career, she's also a certified yoga instructor and fertility expert, and has taught at UCLA's Mind/Body Institute.

Not to be confused with Brenda Song.