Originally coming to watch "Camp Bloodbath 2: Cruel Summer", they escaped the cinema fire and end up in the universe of the previous movie. Now, they had to survive and follow the rules of every slasher movies. 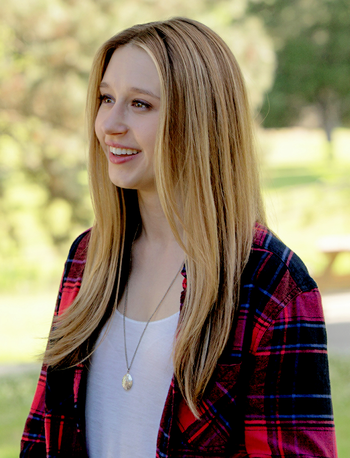 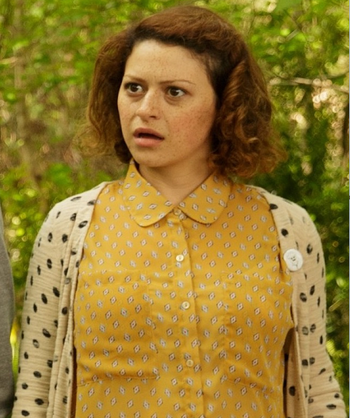 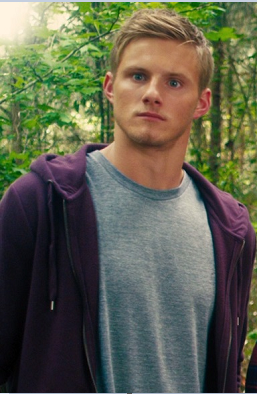 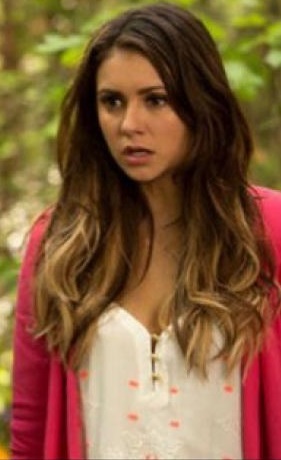 The Characters of ''Camp Bloodbath"

Played By: Dan B Norris