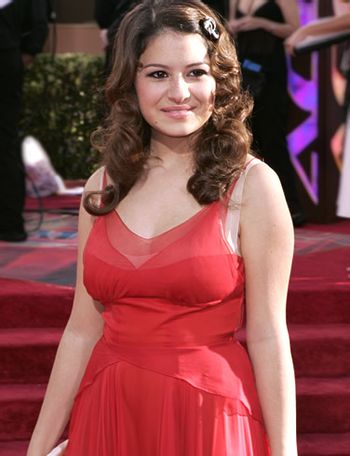 Actress born April 18, 1989 in Riverside, California, best known as Child Prodigy/Young Entrepreneur/Teenage Con Artist Maeby Fünke on Arrested Development. Before that, she starred in the Fox/ABC Family series State of Grace. She also starred in Whip It. She currently stars as Dory Sief in the TBS series Search Party.

On her father's side, she is of Iraqi descent, while her mother has European ancestry. Additionally, she is openly bisexual.